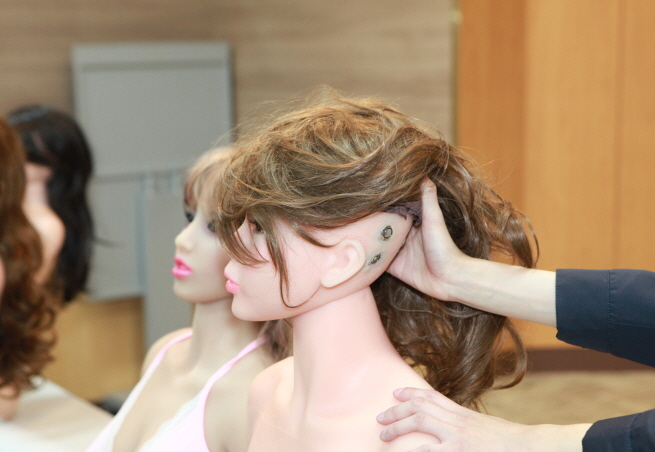 Analysts say that the court has virtually allowed the commercialization of RealDolls, allowing the products, which are produced overseas, to be imported. (image: Incheon Main Customs)

SEOUL, Aug. 7 (Korea Bizwire) — With the Supreme Court recently ruling to allow RealDoll imports, controversy over the sale of the lifelike sex dolls seems to have spread beyond simple pros and cons to conflict between men and women.

The Supreme Court on June 27 upheld the plaintiff’s victory in a lawsuit filed by a company against the Incheon customs office to reinstate the import customs clearance of RealDolls.

Analysts say that the court has virtually allowed the commercialization of RealDolls, allowing the products, which are produced overseas, to be imported.

The controversy erupted after it was revealed after the ruling that some sales agencies were promoting the product by customizing dolls with the face one wanted, including the faces of entertainers and acquaintances.

The controversy intensified as even a RealDoll modeled after a child’s body appeared. Later, a post titled “Please ban imports and sales of RealDolls” was uploaded on the Cheong Wa Dae petition page.

The petition surpassed 200,000 signatures on March 31, ranking second among the ongoing petitions.

In rebutting the petition to ban the real doll, a public petition to allow imports of Real Dolls, saying, “Wouldn’t there be this much freedom, as pornography and prostitution are illegal?” appeared.

The problem is that the controversy has increasingly spread to groundless offensive remarks.

Some women are making claims such as “Men may commit sex crimes because they are not satisfied with RealDolls” or “RealDolls are used for rape.”

In response, some men counter that “Not all men are potential criminals” or suggest that it is the mere logic of “Womad and Twitter feminists.”

Those in legal circles believe that legal and social discussions related to RealDolls are needed moving forward.

“There is a lack of discussion on whether RealDolls are dolls or pornographic material,” said lawyer Kim Jae-ryeon.

“We need to not only introduce the legal system, but also induce mature behaviors by providing education on the prevention of sexual violence.”