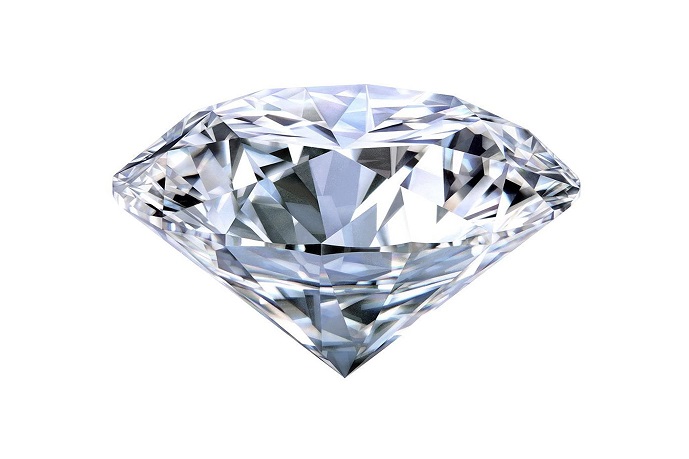 SEOUL, Aug. 18 (Korea Bizwire) — Convenience store operators are competing over rather unusual luxury gifts with the Chuseok holiday just around the corner.

Stores expect that consumers will replace gifts with luxury goods as many are bound to spend the Korean Thanksgiving holidays indoors and engage in so-called ‘revenge spending.’

The store also released a package of six wine bottles that costs around 10 million won.

The franchise, continuing from last year, will sell mobile homes with more variety, including four kinds of multi-story homes and one type of single-story home. 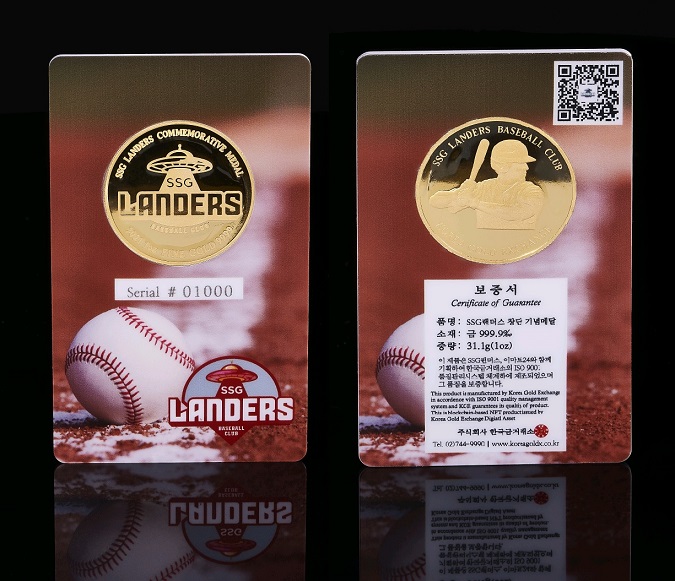 E-Mart24 will sell a 1-ounce pure gold medal in celebration of the founding of SSG Landers baseball club for the Chuseok holiday.