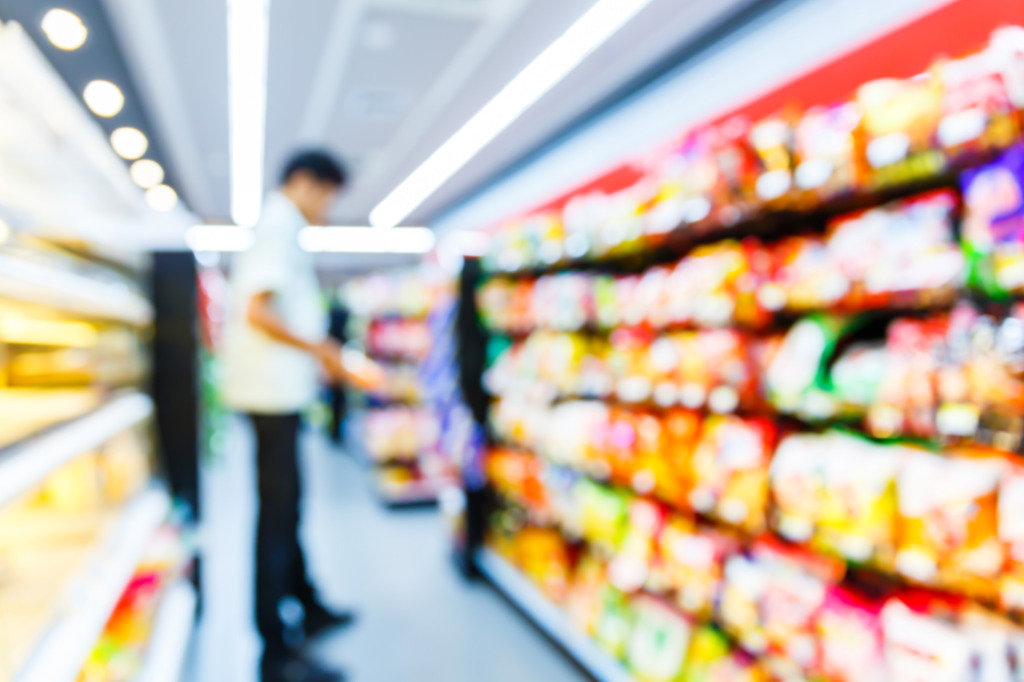 The rising number of single-person households and aging society are funneling consumers to convenience stores that are near their homes and sell small portions. (image: KobizMedia/ Korea Bizwire)

SEOUL, Nov. 16 (Korea Bizwire) – The number of convenience stores in South Korea has surpassed 33,000 as of the end of October this year, marking a rapid growth since the opening of the first store 27 years ago, industry statistics showed Wednesday.

The number indicates a significant increase from 28,994 counted at the end of last year.

CU had the most with 10,634. Following were GS25 with 10,486 and Seven Eleven with 8,486. Japan-affiliated brand Mini Stop had 2,326, and With Me, a chain operated by Shinsegye Group, had 1,615. There are some 100 others that are not part of franchises, according to the Korea Association of Convenience Store Industry.

The rising number of single-person households and aging society are funneling consumers to convenience stores that are near their homes and sell small portions, industry watchers say. Convenience stores have been quick to adapt to such a customer base, expanding from conventional shelf goods, such as snacks and beverages, to lunch boxes and other kinds of meals for singles who don’t want to cook, as well as services, including delivery and financial transactions.

Industry watchers expect sales this year to exceed 20 trillion won, with room for more growth until 2030, considering that South Korea’s per-store sales is only about one-fourth of that in Japan. Japan currently has about 55,600 convenience stores.