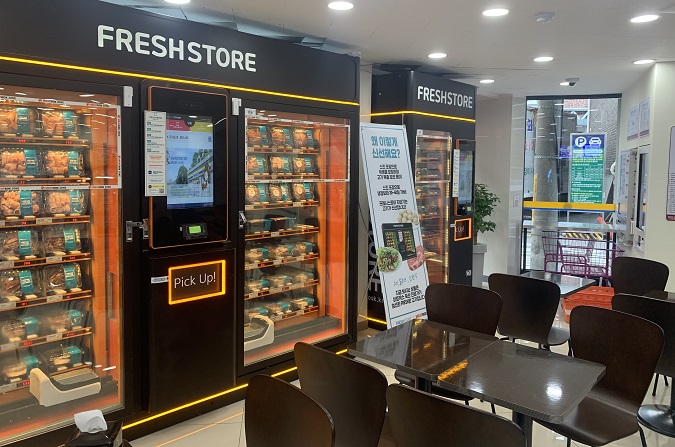 The vending machines, operated by fresh food platform Freshstore, will be set up inside each convenience store.

Consumers will be able to purchase fresh meat including small packages of Iberian pork, pork neck and pork belly.

They will also be able to check the meat’s freshness shown on a screen before making a purchase.

“Consumers will be able to buy fresh meat at late hours or early in the morning when other meat shops and malls are closed,” a Ministop official said.

The company plans to install more meat vending machines in the future based on a pilot project being run at Ministop Janganjangpyeong, located in Seoul’s Dongdaemun District.