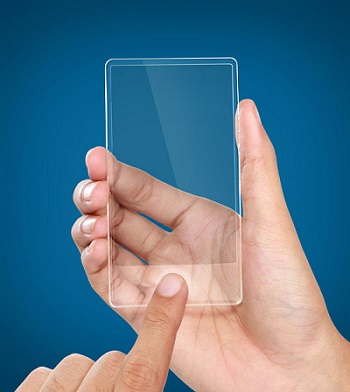 SEOUL, Nov. 6 (Korea Bizwire) – Corning Inc. plans to invest 900 billion won, or about US$835.6 million, to increase its production volume in South Korea. It will also invest another 10 billion won to establish a research and development center in Korea for the first time.

Corning announced on November 4 that its CEO Wendell Weeks met with Korea’s President Park Geun-hye to discuss its investment plan at the Blue House.

As a result of the discussion, the specialty glass maker plans to renovate its existing manufacturing line in Asan City, South Chungcheong Province, by investing 900 billion won, in order to make it a stronghold of Liquid Crystal Display production and export. The 900-billion-won investment is expected to boost the output of Gorilla glass by five-folds, and double the production of glass made for high-performance displays by 2018.

Also, the U.S.-based glass manufacturer plans to build the R&D center in the same region by investing 10 billion won. The center will be the global hub built in an overseas country for the first time as the company has avoided establishing centers in other countries to prevent their core technologies from leaking. At the center, advanced materials such as next-generation cover glasses for display devices are expected to be developed.

According to the specialty glass provider, it will focus on researching and developing flexible displays, ceramics, cover glasses and high-tech flow reactors from the end of this year at the center.

“Corning plans to make the R&D center as a local technology hub. We respect innovations and qualified engineers in South Korea. Based on them, we will cooperate with local companies to develop core technologies,” said Mr. Weeks.

After the meeting with President Park, the CEO spent time with vice chairman of Samsung Electronics Lee Jae-yong to discuss how to cooperate with each other.