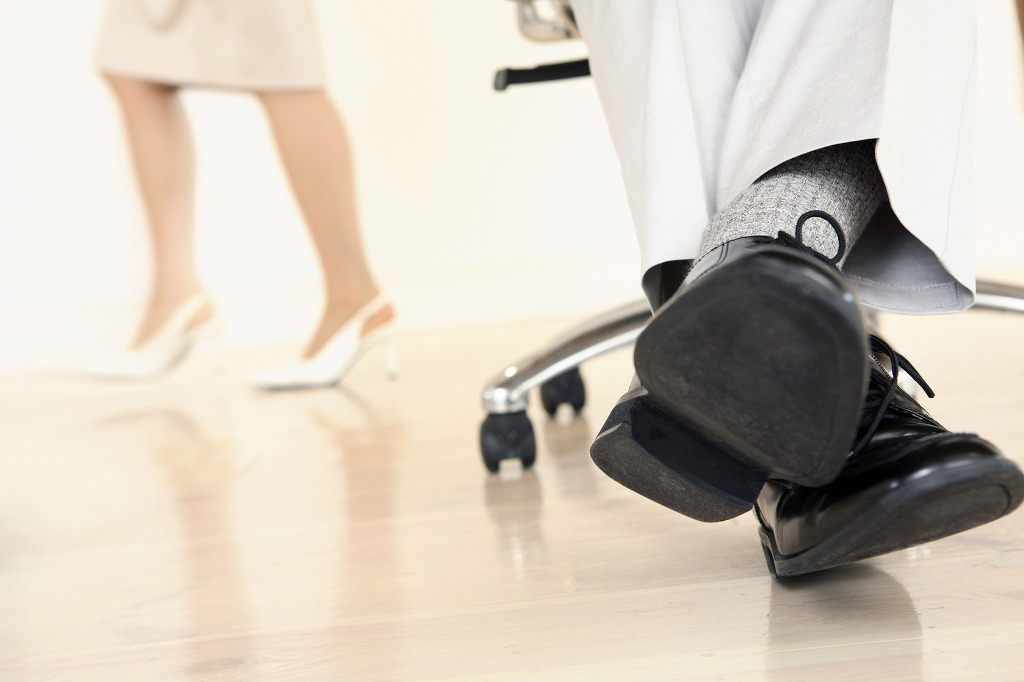 The analysis showed that the number of male workers, 498,464, far exceeds the number of women workers, 133,235, at the top conglomerates. (image: KobizMedia/ Korea Bizwire)

SEOUL, April 5 (Korea Bizwire) – Women working at South Korea’s top 10 conglomerates are getting paid about 62 percent of what men are getting in yearly salary, even less than half at some companies, according to a corporate tracker Wednesday.

An analysis by Chaebul.com, which follows details of the leading business groups, showed that women’s average yearly pay at the top 10 listed conglomerates and their affiliates was 54 million won (US$48,261), 61.8 percent of the amount for their male counterparts, who receive an average of 87.57 million won.

Slightly behind them were SK Group, where women’s pay was 69.5 percent of that for men. At POSCO Group, it was 69.4 percent.

Lotte and GS Groups showed the biggest gaps. Women employees at Lotte were getting only 41 percent of men’s salaries. The group has 24,325 female workers, about the same number as the 24,244 male workers. According to the analysis, women at Lotte are getting 25.36 million won a year on average, about one-third of what women at Samsung Group earn.

Women working for Hanwha Group were getting 54.2 percent of men’s salaries

Women at Hyundai Motor Co. were getting 78.9 percent of the pay that men were receiving, the highest percentage when comparing individual companies. The rate was also high, 77.1 percent, at Kia Motors.

Salaries for female employees of Samsung Electronics were 69.8 percent of that for men. At SK Telecom, the number was 71 percent.

Lotte Group affiliates in general had much lower numbers. Women’s pay at Lotte Shopping was 43.7 percent of men’s salaries. For Lotte Chilsung Beverage, it was 52.2 percent.