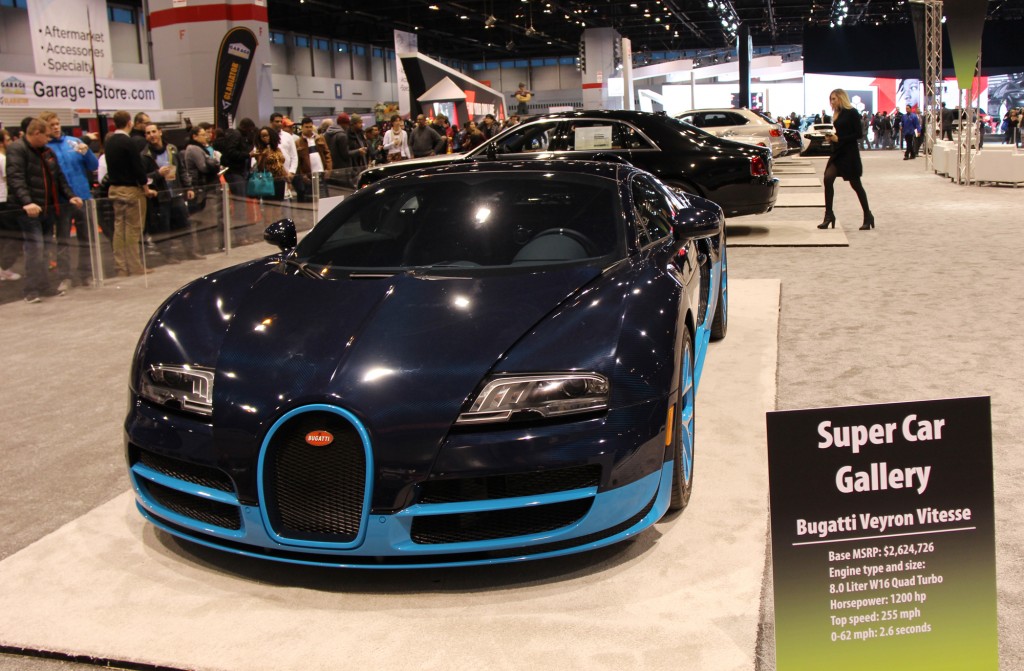 Image description: A Bugatti Chiron is the newest addition to the fleet of corporate claimed for ‘business-purpose’ cars and this supercar, registered in June last year, purchased for 4.46 billion won ($3.8 million), achieved the highest price on the list. (Image courtesy of Yonhap)

SEOUL, Aug. 12 (Korea Bizwire) — A number of South Korean corporations were found to have purchased luxurious supercars for ‘business purposes,’ raising suspicions that the cars could have been driven by management staff or representatives for private use.

Rep. Lee Yong-ho (Independent) reported that according to the Ministry of Land, Infrastructure, and Transport, there were 223 imported cars costing over 500 million won (US$431,000) owned by corporations, excluding rental businesses, as of late June.

Among the vehicles 98 were outside the category of vans, special-purpose vehicles, or cargo trucks, comprising 43.9 percent.

A Bugatti Chiron is the newest addition to the fleet of corporate supercars, registered in June last year, and purchased for 4.46 billion won ($3.8 million).

CJ Group’s four subsidiaries were each found to be owning a Mercedes-Maybach costing over 500 million won ($431,000).

Other corporations in the fields of religion, education, funerals, and agriculture were also found to own a Rolls-Royce Phantom or a Mercedes-Maybach.