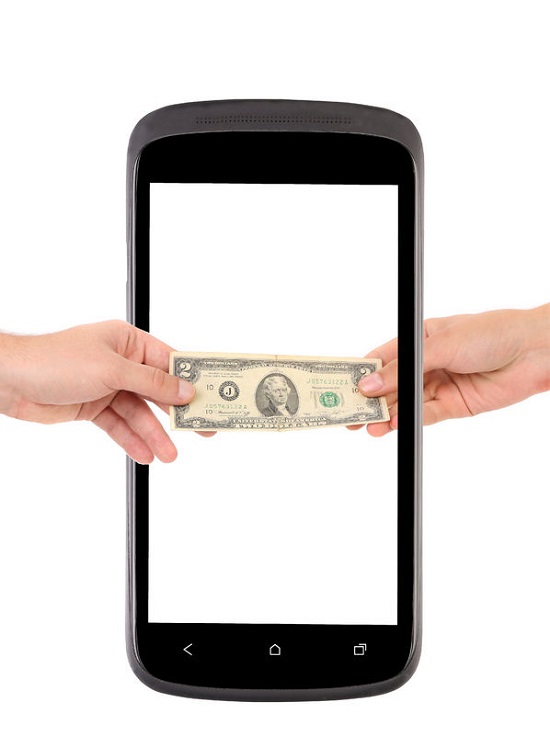 The average cost of cellular phone handsets in Korea took the first place in the world in 2013, equivalent to US$230.56. (image: Kobizmedia/Korea Bizwire)

SEOUL, Oct. 14 (Korea Bizwire) — The cost of mobile devices in South Korea is most expensive, ranking No. 1 among OECD countries.

“Considering the fact that Korea’s per-capita gross national income in 2012 ranked No. 25 among 34 OECD nations, it is absurd that the cost of handsets in Korea is most costly,” the congressman said. “It means that the cost has been padded and device providers have made undue profits,” he added.