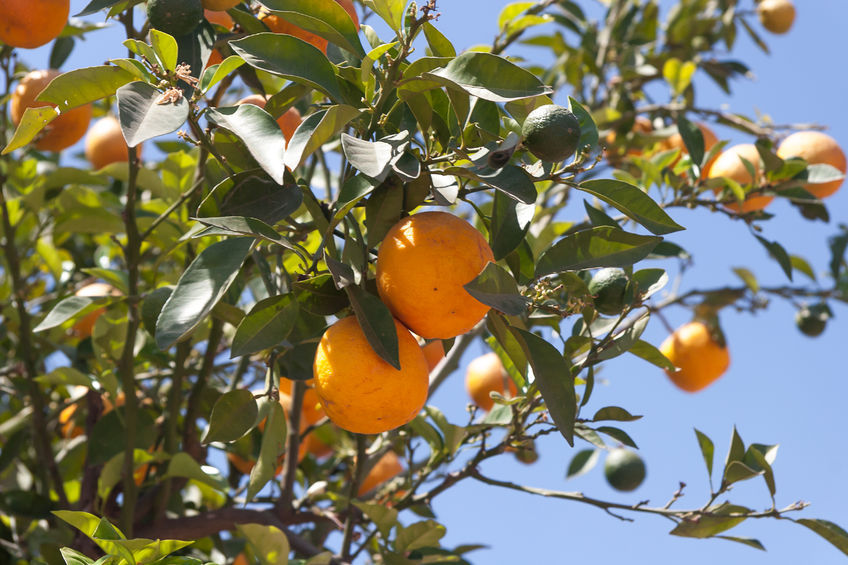 Authorities estimate the system will save 650 won ($0.56) in transport and listing fees per 10kg box of tangerines, generating 390 million won ($333,447) in profits for local farmers this year. (image: KobizMedia/ Korea Bizwire)

JEJU, Nov. 15 (Korea Bizwire) – The Jeju Provincial Government announced Tuesday that it will begin operation of an electronic auction platform for the island’s symbolic fruit, tangerines.

In a joint collaboration with Jejusi Nonghyup (a local agricultural cooperative), the system will launch on November 22, offering for sale tangerines with a minimum of 10 °Bx sugar content, approved by the local APC (agricultural product processing center).

The new e-auction platform will have 6,000 tons of the fruit from local farms on offer this year, with officials planning to expand the supply in coming years.

Tangerine shippers will submit information about their produce to the system, including the quality and quantity, sugar content, and lower price limit for their fruit, and brokers, wholesalers, and other participants will be able to enter purchase bids.

The trade will take place in pallets (eighty 10-kilogram boxes), which will be delivered to the successful bidder directly from the producer, cutting down the usual delivery time of three days to two.

Authorities estimate the system will save 650 won ($0.56) in transport and listing fees per 10kg box of tangerines, generating 390 million won ($333,447) in profits for local farmers this year. This means that some 21 billion won in extra profit is also achievable in the future, given Jeju’s tangerine production of 325,000 tons this year, an official said.

“Tangerines used to be transported to city wholesale markets for auction, then delivered to consumers with their prices determined on site. But they’ll now be delivered directly from producers, who will be setting their own prices,” said Yoon.

“Farmers will be able to cut down on conventional distribution costs, including transport, auction and landing fees, all to add to their income.”