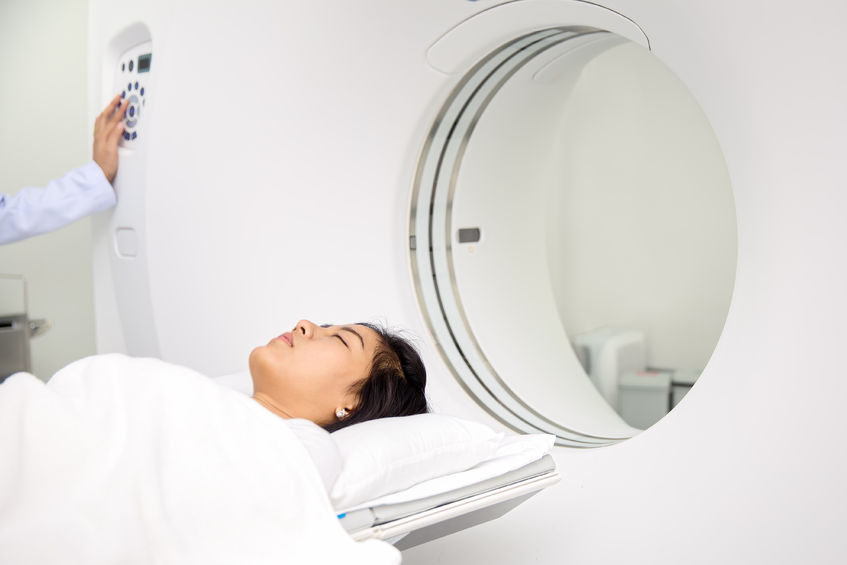 Low quality cameras used in visual cancer inspection methods, a lack of tissue samples and a lack of communication between doctors and patients were also cited as reasons behind the high number of cancer misdiagnoses. (Image: Kobiz Media)

SEOUL, Jul. 14 (Korea Bizwire) — Data from a consumer watchdog has revealed shocking findings that around six in ten misdiagnosis cases in South Korea involve cancer, which could lead to delayed treatment putting patient lives at risk.

According to the data based on over 600 complaints filed with the Korea Consumer Agency (KCA) from 2012 to 2016, misdiagnosis of cancer accounted for 58 percent, with cancer patients neglected by doctors amounting to 342 cases, while other 32 cases saw those without cancer wrongfully diagnosed with the disease.

Of the 374 cases of cancer misdiagnosis, 259 were caused by the lack of additional examinations while 87 cases were due to faulty cancer screening results.

Low quality cameras used in visual cancer inspection methods, a lack of tissue samples and a lack of communication between doctors and patients were also cited as reasons behind the high number of cancer misdiagnoses.

When narrowed down by cancer type, lung cancer misdiagnosis was the most prevalent, accounting for 19 percent, while breast cancer and gastric cancer accounted for 14.7 and 13.6 percent, respectively.

Over seven in ten cases of lung cancer misdiagnosis were only discovered when patients entered later stages of development, while over 37 percent of breast cancer cases went undetected.

Nearly half the cases of cancer diagnosis led to exacerbation, while over 22 percent led to patient deaths.

In 2015, the number of people who succumbed to cancer accounted for nearly 28 percent of all deaths, becoming the leading cause of death in the country.