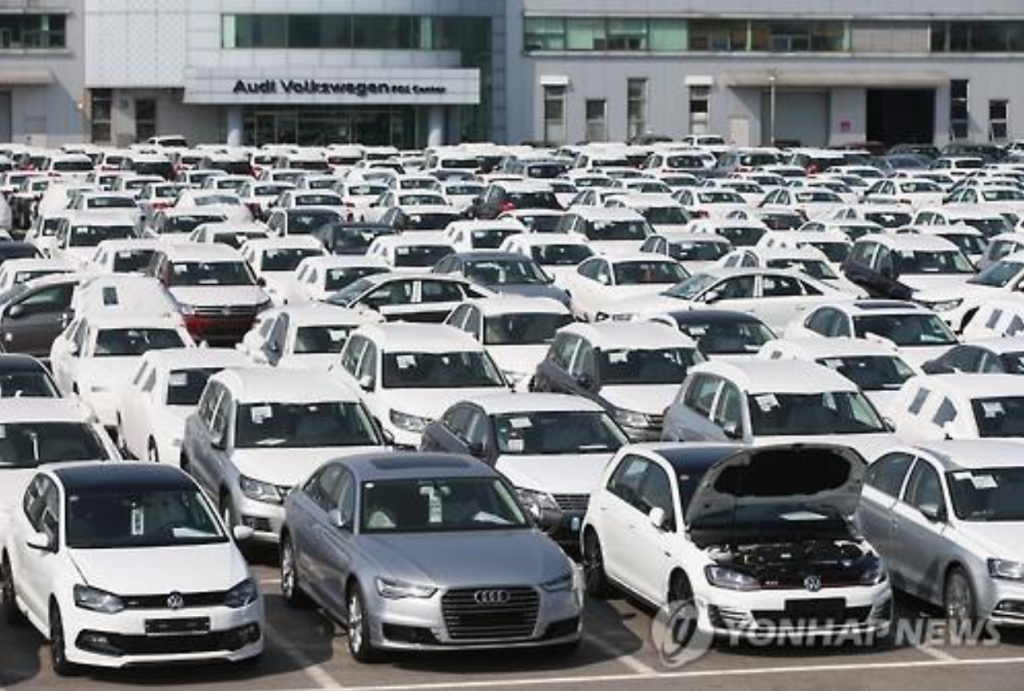 The total number of customers who filed similar cases here hovers around 5,000, according to law firm Barun, which represents the plaintiffs. (image: Yonhap)

During the hearing held at the Seoul Central District Court, a total of 259 plaintiffs demanded the cancellation of their purchases and full refunds.

The auto giant claimed that the customers should be given time to drop the case as its recall process began just last month. The plaintiffs, however, said they do not want a recall.

After the carmaker’s emissions scandal broke out in the United States in September 2015, the Seoul government launched an investigation and found that some 126,000 vehicles were using so-called defeat devices to manipulate emission results.

It slapped a 14.1 billion won (US$12.5 million) fine on the carmaker and ordered a recall of the problematic vehicles in November that year.

The total number of customers who filed similar cases here hovers around 5,000, according to law firm Barun, which represents the plaintiffs.

The next hearing is slated for June 13.