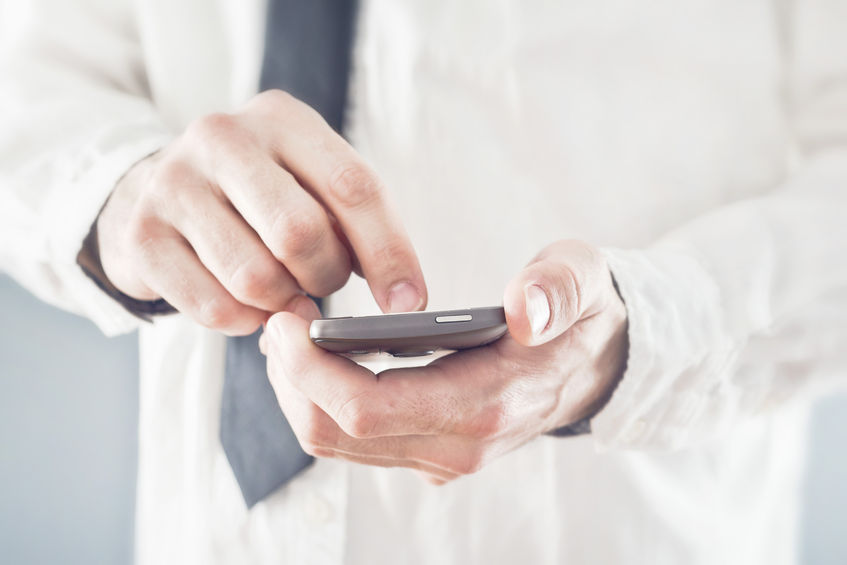 SEOUL, Aug. 25 (Korea Bizwire) – A court ruled in favor of plaintiffs to a class action suit who sued against KT, Korea’s largest telecom service operator, for damages due to personal information breaches. Accordingly, the 29,000 plaintiffs will be entitled to receiving 100,000 won (US$981) each for compensation.

Civil court judges of the Seoul Central District Court said on August 22 in a lawsuit raised by 28,715 victims of a personal information leak case, “KT was negligent in protecting the customers’ information. The defendant is liable to pay 100,000 won per subscriber.”

Once the case is upheld by the upper court, the total amount KT has to pay for compensation is 2.87 billion won ($2.81 million). The judges added the compensation amount has been determined by the presumption of likelihood of damage through spam messages even though there is no reported case of customer damage from the breaches.

Earlier in July 2002, KT fell victim to a massive hacking attack that stole away personal information of 28 million subscribers including their mobile phone sign-up date, customer phone number, rate plan, and handset change date. The data were later sold to telemarketers who used the information to solicit customers on the phone. At the time KT had not found out the leak for over five months.

To the verdict, KT responded, “It was an accident beyond our control” and said it would appeal. In a statement made immediately after the ruling, KT said, “It was regrettable that the court acknowledged the fault with us. We’d like to prove with the upper-level court that it was an unavoidable incident while our staff did their best to comply with security protocols.”

In addition to the 2002 episode, KT reported its security system was hacked again for seven months between August last year and February this year and had personal information of 9.81 million customers stolen. Currently the company is going through legal proceedings for the case involving 2.79 billion won of compensation for 2,700 class action suit plaintiffs.