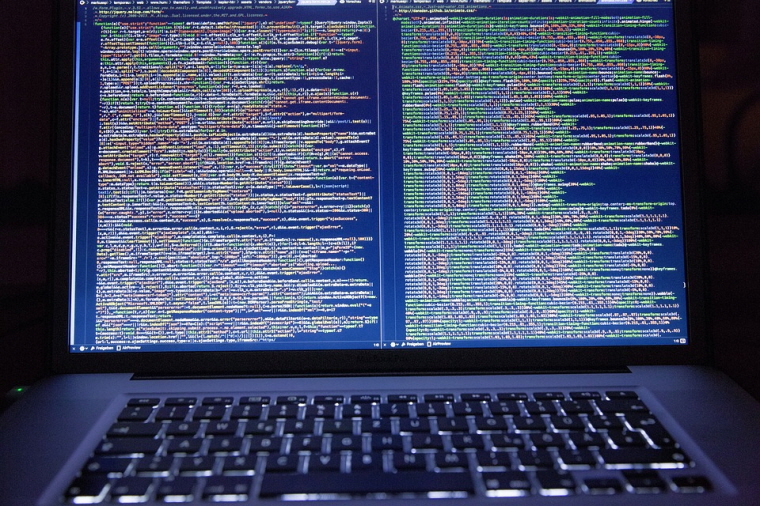 SEOUL, Apr. 26 (Korea Bizwire) — A court ruling has illustrated the dangers of macro (automated) programs that allow for the repetition of certain online procedures. The variety of the types and functions of the programs are diverse, making them widely available for use online.

According to the Uijeongbu District Court, a 37-year-old who was found innocent at the appellate court level, had circulated a self-made macro program through an online website.

Such programs enable users to register texts and images on online portals and blogs automatically. When IPs are blocked, the programs are powerful enough to bypass security measures by using another IP address via proxies.

In addition, the program allows for certain keywords to be keyed in repeatedly, creating increases in searches and “trending” topics.

One program creates automated replies on blog posts repeatedly while another automatically adds friends on social media and easily sends messages on the platforms.

Yet other programs allow a huge number of posts to be registered on certain sites. These programs were sold online for approximately 25,000 won per program.

Macro programs were originally created to lessen the burden of having to repeat tasks manually but are now being used for commercial purposes or to secure items on online games. Similar programs are also being used to purchase concert or sports tickets online.

One programmer (43) said that such macro programs came into demand when the need to falsely create a sense of public opinion became urgent, while noting that the programs were being abused.

The programmer also went onto say that such programs “evolve so fast so that there’s a limit to blocking them on portal websites.”

The current laws on information and technology make it difficult for distributors of macro programs to be penalized because the programs do not damage the portals or deter any of their functions.

In the court hearing, the court noted that it was hard to conclude that the macro programs disrupted portal websites.

However, the relevant government agencies and members of the National Assembly are discussing the introduction of new measures that would punish those who provide macro programs.