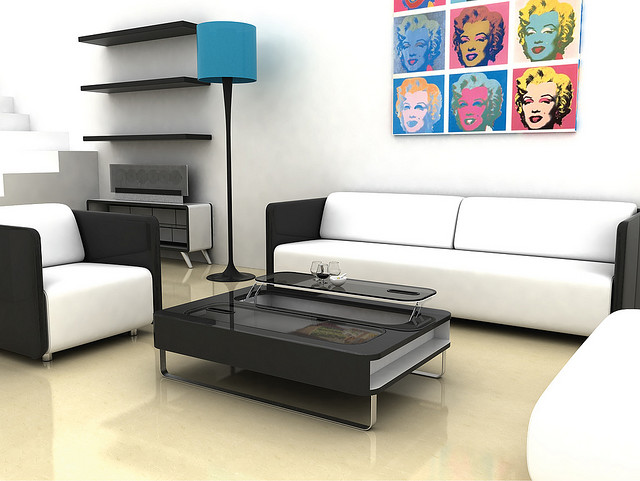 South Korean people bought 124.4 billion won (US$114.1 million) worth of furniture by credit card in January, up 40.5 percent from a year earlier. (image: Juan ValldeRuten/flickr)

SEOUL, May 25 (Korea Bizwire) – South Korea’s credit card spending on furniture rose sharply in the first two months of this year on the back of a rise in home transactions as the local property market has been on a clear recovery track, data showed Monday.

According to the data compiled by the Bank of Korea, South Korean people bought 124.4 billion won (US$114.1 million) worth of furniture by credit card in January, up 40.5 percent from a year earlier.

They also bought electronics and telecommunication goods worth 772.7 billion won in the first month, up 3.4 percent from a year ago.

Insiders said that a growing number of people moved to new homes over the cited period and furnished them with new furniture and home appliances.

South Korea’s home transactions jumped 34.1 percent from a year earlier in January to the highest monthly figure since 2006 as the Seoul government embarked on a series of measures aimed at revitalizing the property market.

Home trading fell slightly in February due to seasonal reasons, but the number of home transactions in the capital region surged to a nine-year high.