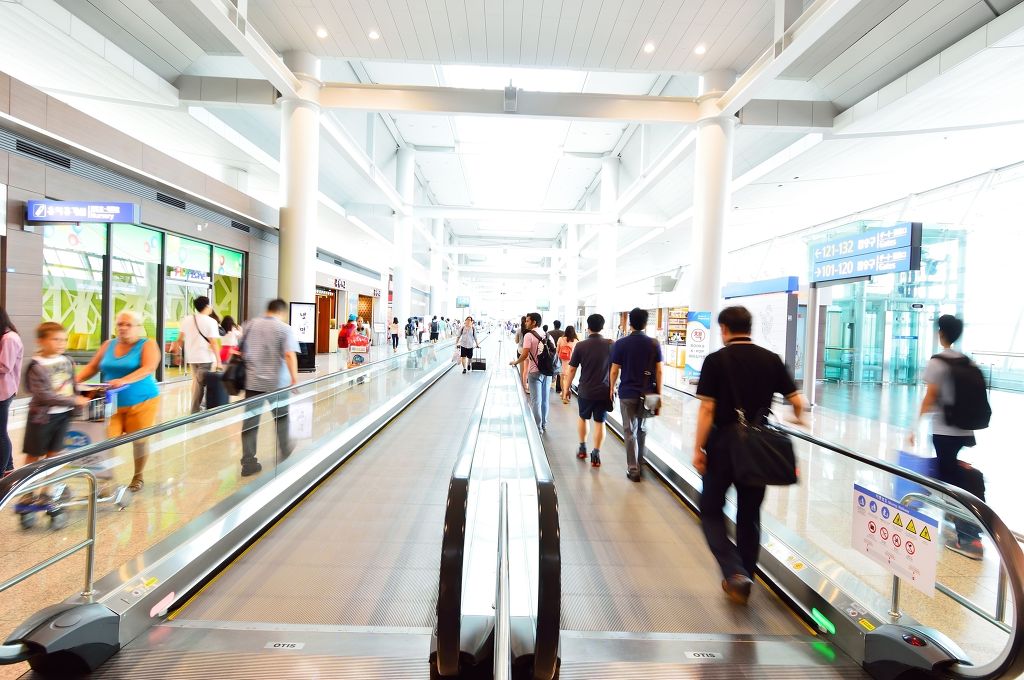 SEOUL, Oct. 23 (Korea Bizwire) — More than 40,000 South Koreans fell prey to crime overseas in the 2013-2017 period, and the number of such cases has been rising annually, a lawmaker said Tuesday, citing a National Police Agency report.

The report, submitted to Rep. Kim Young-woo of the main opposition Liberty Korea Party by the agency, showed that 41,035 South Koreans were the victims of crime while overseas last year.

In comparison, the number of consulate officials who were sent by the police agency to have a presence at overseas embassies came to a mere 55 at 48 missions in 31 countries.

Kim called for the agency to increase the number of consular officials so as to strengthen its efforts to protect South Koreans from crime and accidents overseas.