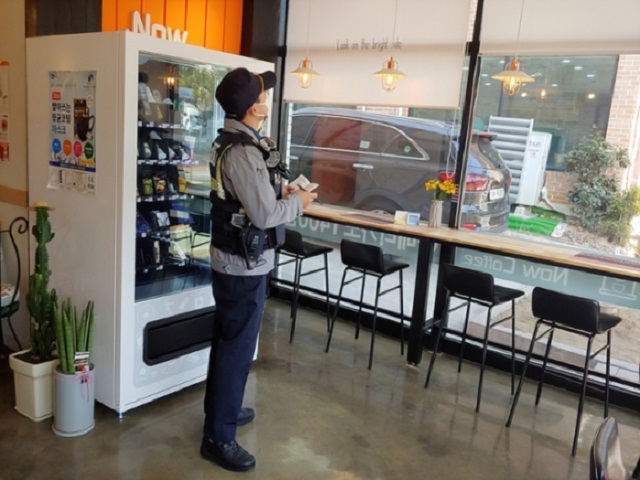 SEOUL, Jan. 28 (Korea Bizwire) — Recent statistics show that the number of criminal trespass cases has declined for residential houses but increased for unmanned stores due to the impact of the COVID-19 pandemic.

According to an analysis of the big data on 850,000 clients by security solution provider S-1 Corp., the number of criminal trespass cases declined by 25.2 percent last year compared to a year ago.

This figure is down 56.6 percent compared to the number recorded in pre-COVID 2019.

S-1 suggested that this change is attributable to an increase in the number of people working from home and a decrease in the frequency of people going out, both resulting from the pandemic.

Of the total, the number of criminal trespass cases for residential houses declined by 72 percent, while that of unmanned stores jumped by 86 percent.

Along with the increase in the number of unmanned stores, they are increasingly vulnerable to criminal trespasses.

The number of criminal trespasses that happened during the first two months of last year accounted for 26.5 percent of last year’s total.