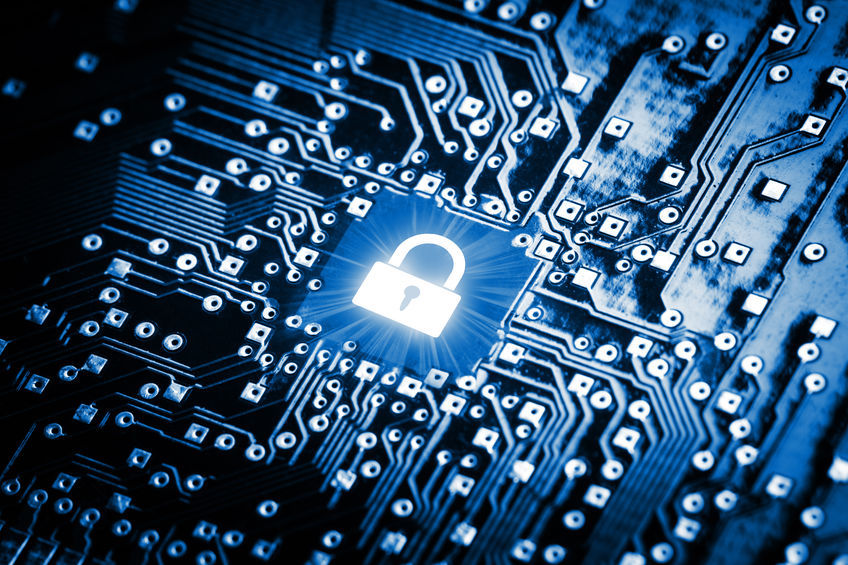 SAN JOSE, Calif., Jul. 18 (Korea Bizwire) — Skybox® Security, a global leader in cybersecurity management, announced today the release of its mid-year update to the Vulnerability and Threat Trends Report which analyzes vulnerabilities, exploits and threats in play. The report, compiled by the team of security analysts at the Skybox® Research Lab, aims to help organizations align their security strategy with the reality of the current threat landscape.

“In the last few years, ransomware reigned supreme as the shortcut money-maker for cybercriminals,” said Ron Davidson, Skybox CTO and vice president of R&D. “It doesn’t require data exfiltration, just encryption to hold the data hostage and a ransom note of how the victim can pay up. With cryptominers, the criminals can go straight to the source and mine cryptocurrency themselves. There’s no question of if they’ll be paid or not.”

Cryptomining uses the computational power of compromised assets to create new blocks in the blockchain of like Bitcoin and Monero. The malicious or unauthorized cryptomining approach indeed avoids several of the drawbacks of ransomware:

“Ransomware received a lot of attention in years past, especially thanks to the likes of WannaCry, NotPetya and BadRabbit,” said Skybox Director of Threat Intelligence Marina Kidron and leader of the Research Lab behind the report. “To some extent, organizations took note and put effective precautions in place, ensuring they had reliable back-ups and even thwarting attackers with decryption programs. So cybercriminals found — in cryptomining— a path of lesser resistance. The recent uptick in value of cryptocurrencies also made this an incredibly profitable attack option.”

Browser-based malware is also on the rise in the first half of 2018. “Out of all software today, web browsers are considered the most prone to malicious attacks,” said Kidron. “They constantly interact with websites and applications that cybercriminals have infected with malware like cryptominers and other threats via the web, which are notoriously difficult to detect. The cryptomining malware could be active as long as the web session is active, and ‘file-less’ cryptominers also can hide from conventional security tools as there’s no download or attachment to analyze.”

No matter the payload, attackers looking to exploit vulnerabilities have more resources than ever. Not only are dark web market places rich with attack tools and services, and criminal forums ripe with information, vulnerabilities themselves have skyrocketed. New vulnerabilities catalogued by MITRE’s National Vulnerability Database doubled in 2017 over the previous year, and 2018 looks to be on track to shatter even that record. The 2017 surge and continued elevated numbers is largely due to organizational improvements at MITRE and increased security research by vendors and third–parties, including vendor–sponsored bug bounty programs. But no matter the reason, organizations have to employ smarter and faster ways to find the signal in the noise and mitigate vulnerability risks before they’re used in an attack.

Skybox recommends establishing a threat–centric vulnerability management (TCVM) program to adapt to these changes in the threat landscape and those yet to come. The TCVM approach helps security practitioners focus on the small subset of vulnerabilities most likely to be used in an attack by incorporating vulnerability and threat intelligence with the context of their assets, network and security controls. This way, remediation is targeted at the greatest areas of risk while leveraging all response options — patching as well as network-based changes.

About Skybox Research Lab
The Skybox Research Lab is team of security analysts who daily scour data from dozens of security feeds and sources as well as investigate sites in the dark web. The Research Lab validates and enhances data through automated as well as manual analysis, with analysts adding their knowledge of attack trends, cyber events and TTPs of today’s attackers. Their ongoing investigations determine which vulnerabilities are being exploited in the wild and used in distributed crimeware such as ransomware, malware, exploit kits and other attacks exploiting client– and server–side vulnerabilities.

Skybox provides the industry’s broadest cybersecurity management platform to address security challenges within large, complex networks. By integrating with 120 networking and security technologies, the Skybox® Security Suite gives comprehensive attack surface visibility and the context needed for informed action. Our analytics, automation and intelligence improve the efficiency and performance of security operations in vulnerability and threat management and firewall and security policy management for the world’s largest organizations.

A photo accompanying this announcement is available at http://www.globenewswire.com/NewsRoom/AttachmentNg/8c26e3be-8dd4-457a-b19b-becd7c28c469