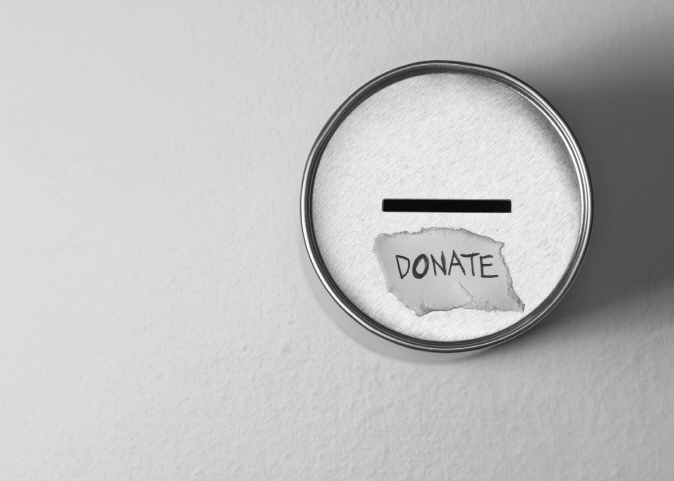 HONG KONG, CHINA, May 29 (Korea Bizwire) – The conventional wisdom is that attractive people have it easier in life. They tend to be employed more easily, are paid better by appearing to be more competent and trustworthy and are more likely to get promoted. A recent research paper by The Chinese University of Hong Kong (CUHK) Business School has revealed that, at least when it comes to online charitable giving, being attractive isn’t always an advantage.

The study, entitled “Beauty, Gender, and Online Charitable Giving“, found that although men were likely to part with more money to attractive than unattractive women when making donations on the internet, women, by contrast, were less willing to donate to attractive women.

The authors of this paper, Profs. Keongtae Kim, Assistant Professor of Department of Decision Sciences and Managerial Economics, and Ying-yi Hong, Choh-Ming Li Professor of Marketing of Department of Marketing, at CUHK Business School in collaboration with Prof. Jooyoung Park, Assistant Professor at Peking University HSBC Business School, found that the attractiveness of women have opposite effects in soliciting donations online from men versus women donors.

To come to this conclusion, the researchers first gathered donation activity information from Kiva, an online nonprofit platform that allows people to lend money to entrepreneurs and students. To isolate the effect of beauty on donations, the team included only contributions in the health category initiated in 2017 and loans solicited by single individuals only. The final sample included 3,191 loans totaling about US$2.6 million from more than 76,600 donors.

Different Decision Processes
A series of controlled experiments was then carried out where people were asked how much they would be willing to donate to men and women of varying physical attractiveness by viewing mugshots both real and computer generated and based on both real-life and made-up donation campaigns.

“Physical attractiveness plays a more important role for female recipients in donation contexts because the contexts call for care and protection, a dimension consistent with stereotypical expectations about women,” says Prof. Kim. “We show that personal liking is a key motivator for men in donation decisions, whereas the perception of neediness motivates female donors. Thus attractive women will attract more donations from men, but women will perceive attractive women recipients to be less needy and will donate more to unattractive women instead.

Researchers also found men were more willing to donate to attractive women regardless of whether the latter were needy, whereas women consider neediness when making donation decisions and they tend to help both attractive or unattractive needy recipients. Importantly, this shows that female donors are not against attractive female recipients necessarily.

In cases where the recipient was highly needy – the study outlined a hypothetical case where a woman was diagnosed with a brain tumor soon after recovering from breast cancer – men were still willing to donate more when the woman in this case was allegedly attractive than when she was unattractive. Women were similarly willing to donate, regardless of whether the female recipient was attractive or not.

Tips for Success
So how can one make a successful online fundraising campaign? Prof. Kim highlights the need of carefully choosing what you present on the campaign page.

“Attractive women will more readily attract donations from men, but they must explicitly emphasize their needs to appeal to women donors, for example by providing details on their campaign pages. In contrast, less attractive women may benefit by targeting women donors. Basically, charitable campaigns should carefully consider the use of pictures, depending on their potential donors,” Prof. Kim comments.

Speaking on future research directions, Prof. Kim says researchers could consider expanding the scope of attractiveness biases in other contexts such as financial or investment related where investors tend to infer attractive men are more competent entrepreneurs.

“Another consideration is that high facial resemblance can produce familiarity effect but low resemblance can produce negative outgroup stereotypes. Donors might use their own physical attractiveness as a reference point when judging target’s attractiveness; also their self-esteem may affect their judgment of target attractiveness. Although the scope of this research prevented us from testing those variables, future research should further test how donor characteristics moderate beauty effects,” says Prof. Kim.