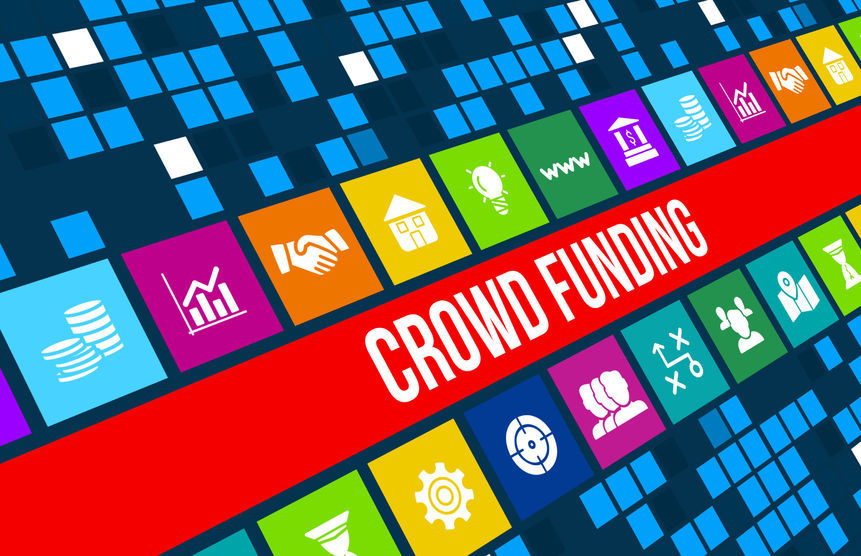 HONG KONG, July 30 (Korea Bizwire) - Crowdfunding, which has seen its popularity skyrocket with the rise of high profile platforms the likes of Kickstarter, GoFundMe and IndieGoGo, has often been hailed as a “democratising force” in finance, allowing enterprising individuals to launch new and innovative ventures while bypassing traditional sources of funding they would otherwise be unable to access. In a recent report, the global crowdfunding market was valued at US$10.2 billion in 2018 and was forecast to almost triple by 2025. Clearly, crowdfunding has hit mainstream, but has it lived up to its promise to give entrepreneurs of all stripes and sorts easier access to capital?

According to a new research study conducted at The Chinese University of Hong Kong (CUHK), entitled Crowdfunding and the Democratization of Access to Capital – An Illusion? Evidence from Housing Prices, the answer is a qualified yes.

Conducted by Keongtae Kim, Assistant Professor in the Department of Decision Sciences and Managerial Economics at CUHK Business School; and Prof. Il-Horn Hann at the University of Maryland, the study analysed the track record of crowdfunding and found evidence that pointed to its potential to level the fundraising playing field for entrepreneurs. However, this result came crouched in an important caveat – it found that people who lived in areas with lower levels of income and education were less able to take advantage of it to launch projects.

The study arrived at this conclusion by focusing on one of the most important types of credit for entrepreneurs – bank financing through housing collateral, looking at how accessibility to these loans related to crowdfunding by entrepreneurs. Prior studies had already shown that housing wealth can ease credit constraints for entrepreneurs, making it a primary factor in financing new ventures.

The professors focused on technology-based projects in the technology and games categories, obtaining data covering April 2009 through December 2013 and accounting for 9,120 projects that attracted more than US$257 million in pledges from approximately 3.4 million contributors.

“We found that tightened credit constraints imposed because of declines in local housing prices led to increased use of crowdfunding. This finding supported the idea that crowdfunding serves as a supplement to traditional sources of financing,” says Prof. Kim.

“Our research indicated that crowdfunding can serve as an addition to traditional financial sources, implying that online crowdfunding has the potential to democratize access to finance in the sense that it can be an option for entrepreneurs who have difficulty accessing traditional funding,” Prof. Kim says.

The researchers did not find a link between a fall in housing prices and whether a crowdfunding project was successful or not.

However, they also found a stark contrast in the ability to access capital using crowdfunding between the wealthier and the poor. Specifically, they observed that a decrease in housing prices led to an increase in successful crowdfunding projects primarily for areas in high socio-economic status and an increase in unsuccessful projects primarily for areas of low socio-economic status.

“Although entrepreneurs from areas of low socio-economic conditions have at least equal access to online crowdfunding, they may still suffer from lower demand for their projects. This may be partly because of less support of their social networks,” Prof. Kim says.

“The role of access to financing is essential as difficult access discourages entrepreneurship, as measured by self-employment surveys and census data, and entrepreneurship is very important,” he adds.

Crowdfunding has the potential to offset a decrease in entrepreneurship. “However, entrepreneurs need to be strategic in seeking funding from sources that may be favourable to them,” cautions Prof. Kim

The study showed that while decreasing housing prices made banks reduce credit supply to entrepreneurs in need, crowdfunders were still willing to back them. “Entrepreneurs living in disadvantaged areas should exploit crowdfunding aggressively and attempt to build upon their social networks or improve their projects for successful funding,” he says.

“To help entrepreneurs from disadvantaged areas in achieving real economic benefits from crowdfunding, we must understand its underlying mechanisms,” says Prof. Kim.

He advises that policymakers should seek to implement policies to help entrepreneurs from areas of low socio-economic status to obtain sufficient resources to raise money from online crowdfunding successfully.

A shortfall of their research, he concedes, was that though their ad hoc analysis suggests that social networks play a considerable role in the socio-economic divide, they could not explore this in a meaningful way due to data limitation.

According to the professor, another limitation was that their study focused only on technology-intensive projects, meaning that they have a limited ability to discuss crowdfunding in other types of projects.

“Although we recognise that bank financing and crowdfunding offer different funding conditions in terms of funding duration, success rates of funding, interest charges, and so on, the two channels considerably overlap,” concludes Prof. Kim, adding that a significant number of creators are potentially able to use both channels and choose the optimal combination that offers the best terms and conditions.

Established in Hong Kong in 1963, CUHK Business School is the first business school to offer BBA, MBA and EMBA programmes in the region. The School currently has about 4,800 students and the largest number of business alumni (37,000+) in Hong Kong.