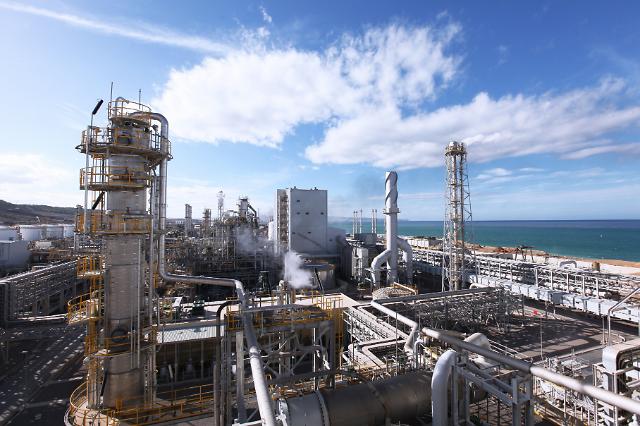 Under the deal with Duqm Refinery Petrochemical Industries Co., a joint venture between Daewoo Engineering and Tecnicas Reunidas of Spain will carry out the $2.75 billion project to construct the facilities at Duqm, located in the southern part of Oman.

Located in the Duqm Special Economic Zone, the refinery project will have a refining capacity of around 230,000 barrels of oil per day.