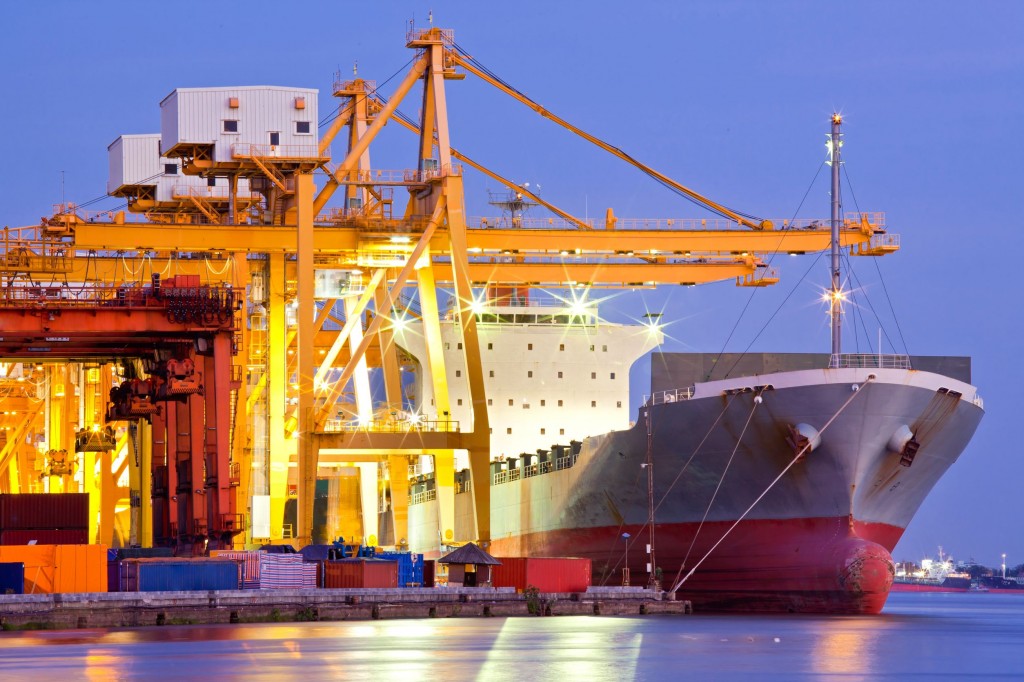 McKinsey’s initial report said that DSME will suffer from a shortage of 3.3 trillion won ($3 billion) by the year 2020, making its survival impossible, according to sources. (image: KobizMedia/ Korea Bizwire)

DSME, Hyundai Heavy Industries, and Samsung Heavy Industries retained McKinsey as a consultant back in June, to be primarily used for the government’s yet-announced restructuring measures for the dwindling Korean shipbuilding industry. Although the government’s announcement is expected to be made towards the end of the month, the global consulting firm has yet to submit its final report due to DSME’s opposition.

According to a DSME statement on Wednesday, the company made it clear to the Korea Offshore & Shipbuilding Association (which oversaw the consulting process) that it cannot accept McKinsey’s latest report for it was conducted under “absurd assumptions,” and did not reflect its future strategy and self-effort.

McKinsey’s initial report said that DSME will suffer from a shortage of 3.3 trillion won ($3 billion) by the year 2020, making its survival impossible, according to sources. This estimate was based on factors including the big three’s revenue and operating profits from 2011 to 2015, and under the presumption that they maintain the current ratio for offshore plants, which has been cited as a leading cause of their insolvency.

DSME’s operating margin, at worst, would drop to negative 10 percent by 2020, whereas the figures would fall between -4 percent and 1 percent and -1 percent to 4 percent for Hyundai Heavy and Samsung Heavy, respectively, the report predicted.

Although the initial report was also said to have included reshuffling the industry to a “big two” (Hyundai and Samsung) instead of the current “big three”, it was dropped in the later report.

Industry watchers speculate that the government is also likely to maintain the current big-three system, but advise DSME to cut down its volume of orders and personnel to more sustainable levels.

“McKinsey’s report surmised that that the industry’s performance over the past five years would continue for the next five years, and that the size of the businesses affected will continue to shrink,” said DSME. “It ultimately means that Korea’s shipbuilding industry will repeat its mistakes and thus fail to resuscitate itself, without taking into consideration its potential and capacity.”

The company further criticized the report, saying that “disparaging one of Korea’s key industries with rash judgements would result in providing an opportunity to foreign competitors, draining the national economy.”