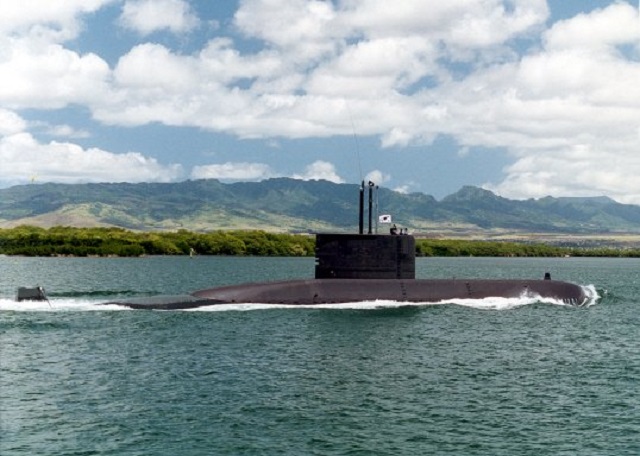 DSME has developed the technology after two years of research and development since 2019 in cooperation with steelmaker POSCO and KR, a South Korean ship quality assurance and risk management company, the shipbuilder said.

The technology is essential to strengthen the performance of submarines, DSME said.

The development of the technology could help sharpen its competitive edge in the global submarine market, it said.

Daewoo Shipbuilding has carried out projects to build submarines called the Jangbogo under the order by the country’s Navy.