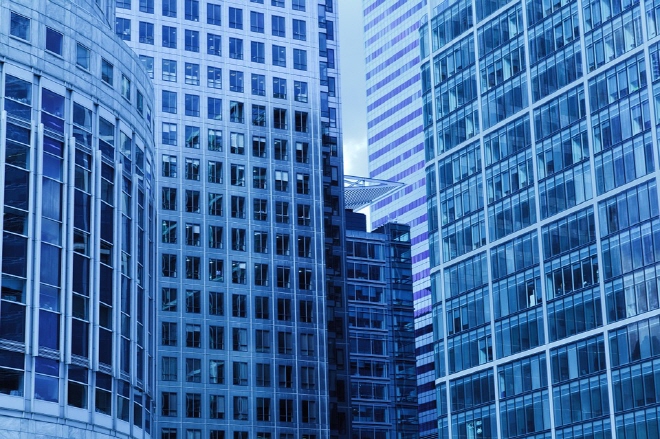 SEOUL, Aug. 12 (Korea Bizwire) — The combined value of stocks owned by South Korea’s 100 richest shareholders has fallen 11 percent, as the local stock market is reeling from an escalating trade feud between Washington and Beijing and another trade row between South Korea and Japan, industry data showed Sunday.

According to the data by industry tracker Chaebul.com, the value of stocks owned by the 100 richest stockholders stood at 84.29 trillion won (US$69.55 billion) as of Friday, down from 94.37 trillion won at the end of June.

Hit by fears of a prolonged trade dispute between Washington and Beijing, the benchmark KOSPI index has declined 9.1 percent and the secondary, tech-laden Kosdaq index sank 14.6 percent over the cited period.

Lee Kun-hee, the chief of Samsung Group, saw the value of his stock holdings slip 10.3 percent over the period to 14.1 trillion won. He has been hospitalized since 2014 after suffering a heart attack.

Lee Jae-yong, the only son of the Samsung chief and vice chairman of Samsung Electronics Co., saw his stock value fall 9.1 percent to 6.09 trillion won.