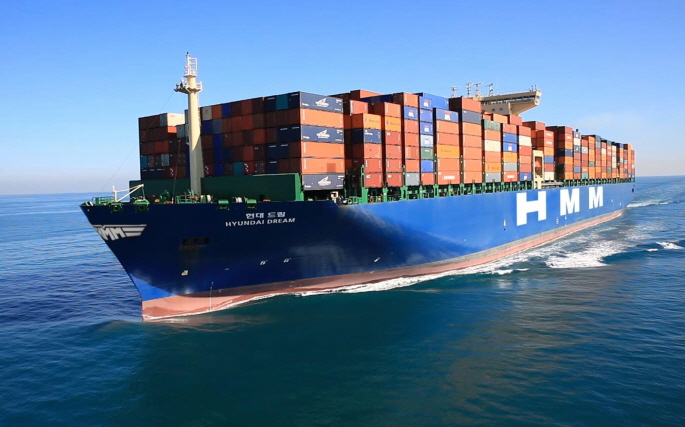 The two sides will collaborate in developing various technologies used for smart ships, such as real-time monitoring and automation systems, according to Daewoo Shipbuilding.

“It will create a virtuous cycle for smart ship development because the shipbuilder can apply its technologies to the shipper’s vessels and can get feedback to develop a better system,” a Daewoo Shipbuilding spokesman said.

Daewoo Shipbuilding said some of its smart ship technologies will be used for seven container ships ordered by Hyundai Merchant last year.

The ships are scheduled to be delivered from the second quarter of 2020.

Daewoo Shipbuilding has been striving to develop smart ship technologies. It recently signed partnerships with MAN Energy Solutions of Germany and WinGD of Switzerland to develop digitization solutions for marine engines.