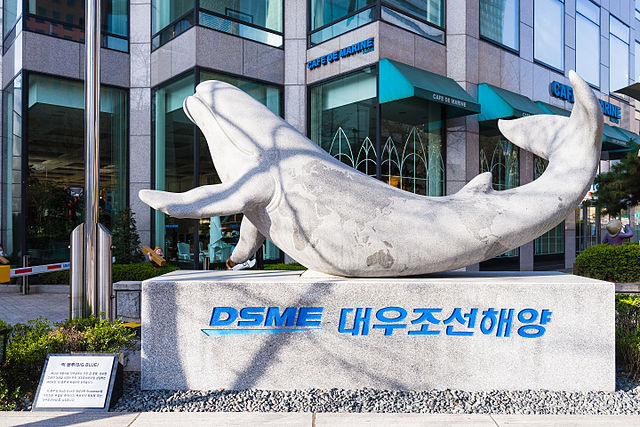 The South Korean rig builder launched the arbitration case against Songa Offshore for two drilling rigs in 2015, claiming that the costs increased due to errors in design. It sought US$373 million in compensation.

But the arbitration tribunal in London recently ruled in favor of Songa Offshore.

Daewoo Shipbuilding is reviewing an appeal against the preliminary ruling but said the costs related to the two rigs have been already written off.