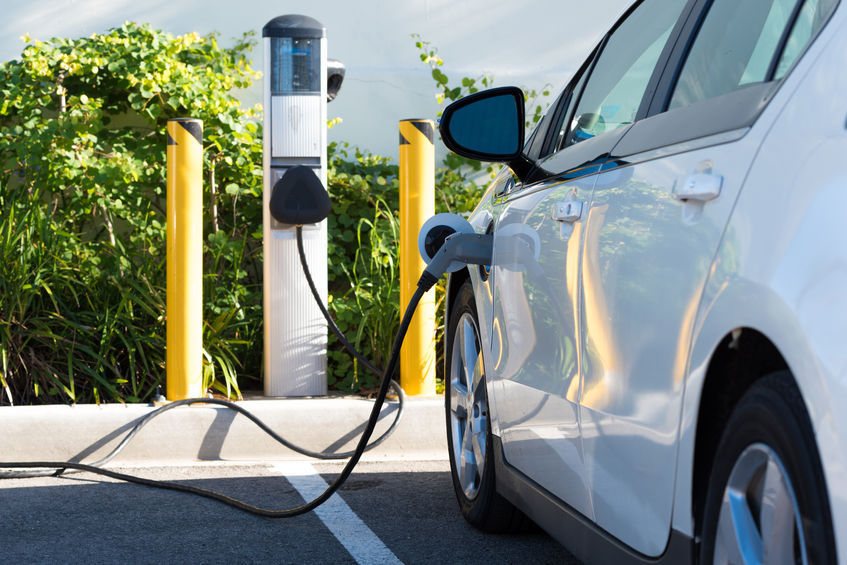 The Korea Institute for Industrial Economics and Trade (KIET) said South Korean companies need to beef up their capabilities in electric and self-driving vehicles in order to maintain or expand shares in China.

The Chinese government currently seeks to have electric cars account for 20 percent of combined automobile sales by 2025, while having self-driving models account for 10 percent by 2030.

Citing the data compiled by the European Commission, the KIET said China accounted for 34 of the top 162 firms in terms of investment in the automobile industry in 2017. Among South Korean companies, 12 made the list.

Hyundai Motor Co. and Kia Motors Corp. sold 816,000 units of automobiles in China last year, down from 1.13 million tallied in 2016. The two brands accounted for 4.6 percent of the market over the January-July period this year.

“In order to maintain and expand the presence in the Chinese market, local carmakers need to better assess consumer preference and bolster capabilities in the electric and self-driving car industries.”