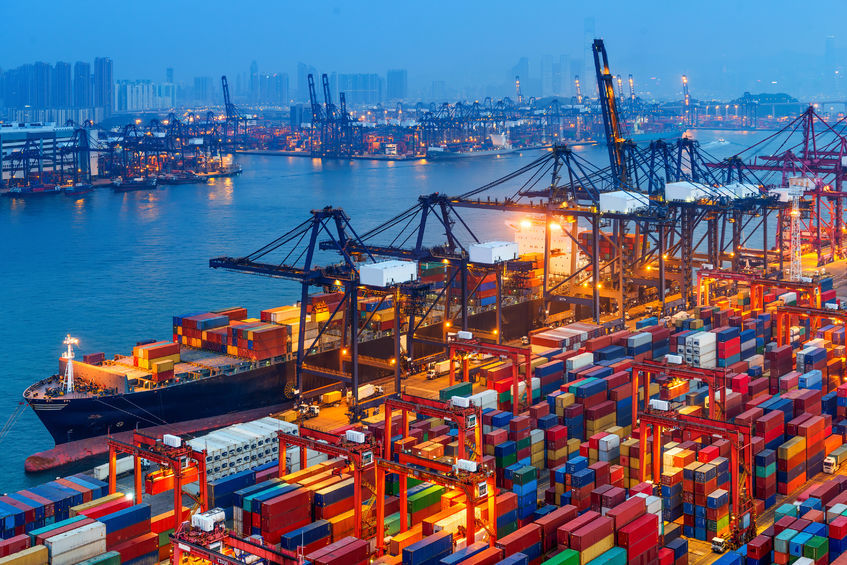 The Mangalia shipyard is a joint venture between Daewoo Shipbuilding and 2 Mai Mangalia, which hold 51-percent and 49-percent stakes, respectively.

Daewoo Shipbuilding said its negotiations with 2 Mai Mangalia shipyard are under way to close the deal. The company did not provide details.

“We have tried, and it seems we will succeed, to get back 51 percent of Daewoo’s shares in the shipyard, and we want to make use of the sale preemption right,” Tudose said in comments posted on the website of the Romania Journal.

“Maybe we will build a frigate for the army, as well as provide maintenance. Maybe we build some ships there. It’s not possible for a country with access to the Danube and the sea to lack a shipyard,” Tudose also said according to Romania Insider, an English-language news website.

Romania’s move came two months after Damen Shipyards Group entered into a share purchase agreement with Daewoo Shipbuilding for the acquisition of its 51 percent stake in the Mangalia shipyard.

Damen said in November that the Romanian competition authorities have approved the envisioned transaction.

But the Dutch firm said the main condition to be cleared for closing is the waiver of the preemption right of 2 Mai Mangalia shipyard under the joint venture agreement with Daewoo Shipbuilding.