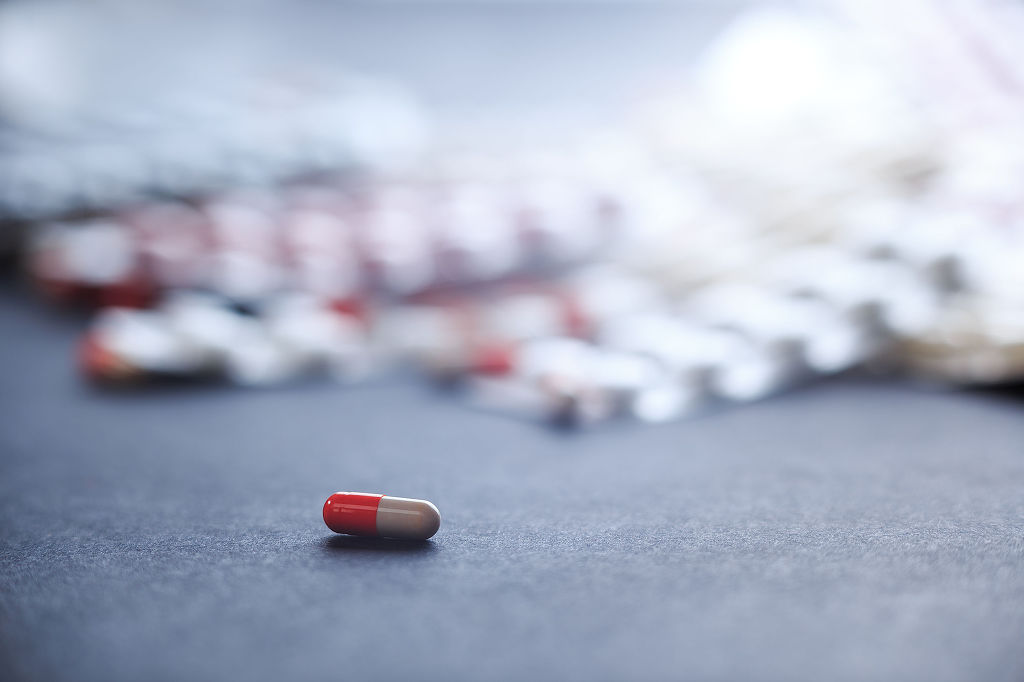 Daewoong Pharmaceutical said it sets aside about 10 percent of its annual sales for research and development. (image: KobizMedia/ Korea Bizwire)

Daewoong Pharmaceutical received approvals from the Ministry of Food and Drug Safety for 16 clinical trials in 2016, compared with seven a year earlier.

The 16 clinical trials include 11 phase 1 studies and two phase 2 studies for eventual development of such drugs as anti-ulcer drugs, they said.

The company said it has won approvals for two studies on expanding the scope of treatment using botulinum toxin type A, which is marketed as Nabota.

Nabota, which is administered via injections, can improve frown lines and temporary arm paralysis, according to Daewoong Pharmaceutical.

The company is also trying to treat post-stroke upper limb spasticity with Nabota.

Daewoong Pharmaceutical said it sets aside about 10 percent of its annual sales for research and development.

Chong Kun Dang said on its website that it spent 13.3 percent of net sales in 2014 for research and development to develop innovative new drugs.