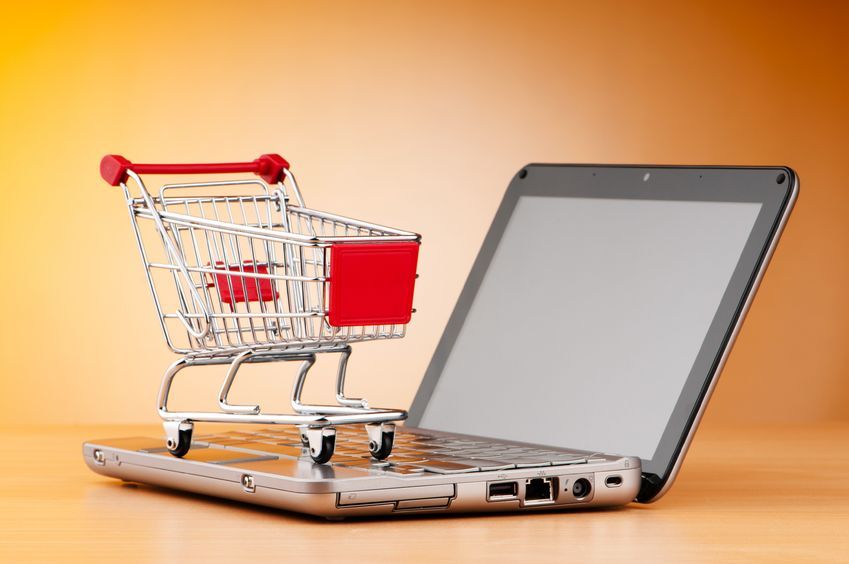 Korea’s social commerce market rose to 5.5 trillion won, up from 50 billion won in 2010. With an increase in the number of mobile shopping users, the figure is expected to hit 6 trillion won this year. (image: Kobiz Media / Korea Bizwire)

SEOUL, July 23 (Korea Bizwire) – For consumers who use new types of e-commerce such as cross-border shopping and social commerce, Korea’s fair trade watchdog will implement more safeguards against unfair practices such as exaggerated discount rates.

The Fair Trade Commission announced on July 22 that it would revise the Guidelines for Consumer Protection in Electronic Commerce and ETC in response to various violations that are frequently occurring in e-commerce markets.

For price comparison sites, the revised guidelines will force them to compare prices based on universal standards, without any additional conditions such as discounts for certain credit cards.

Meanwhile, the guidelines include dumping return expenses to consumers as a case of an unfair practice that often occurs with overseas direct purchasing agencies. The revised guidelines will come into effect on August 20.

An official at the FTC said, “We revised the guidelines to protect consumers by adding new types of e-commerce and cases of unfair practices.”

Korea’s social commerce market rose to 5.5 trillion won, up from 50 billion won in 2010. With an increase in the number of mobile shopping users, the figure is expected to hit 6 trillion won this year, analysts said.