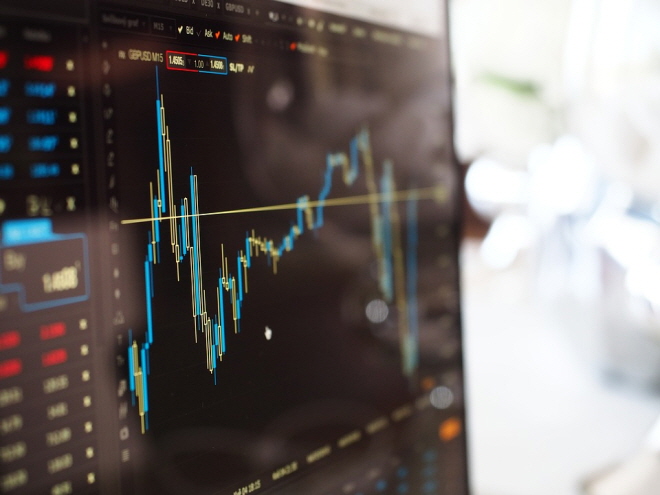 Analysts said investors’ sentiment is expected to remain weak down the road as Japan is seeking to further expand export curbs against South Korea. (image: Pixabay)

As of Friday, the daily average trading volume on the main bourse reached 4.3 trillion won (US$3.63 billion), which marked the lowest level since 4.1 trillion won posted in January 2017, according to the Korea Exchange (KRX).

The figure marked a sharp decrease from May last year, when the figure reached a record high of 9 trillion won.

The decrease was largely attributable to the trade dispute between the United States and China, analysts said. Japan’s export restriction against South Korea implemented earlier this month also weighed on investors’ sentiment, they added.

Starting this month, without prior notice, Japan implemented strict regulations for exports of three key materials for chips and displays to South Korea, which Seoul believes to be in retaliation for a local court’s verdict to order Japanese firms to provide compensation for its wartime forced labor.

“Investors are taking a wait-and-see stance on the growing external uncertainties,” said Seo Sang-young, a researcher at Kiwoom Securities Co.

Analysts said investors’ sentiment is expected to remain weak down the road as Japan is seeking to further expand export curbs against South Korea.

Tokyo is moving to remove South Korea from a “whitelist” of trusted importers, which could affect an additional 1,000 industrial items.

“The anxiety rising from the uncertainties over the consequences of the exclusion from the whitelist is affecting the market,” said Kim Byung-yeon, an analyst at NH Investment & Securities.