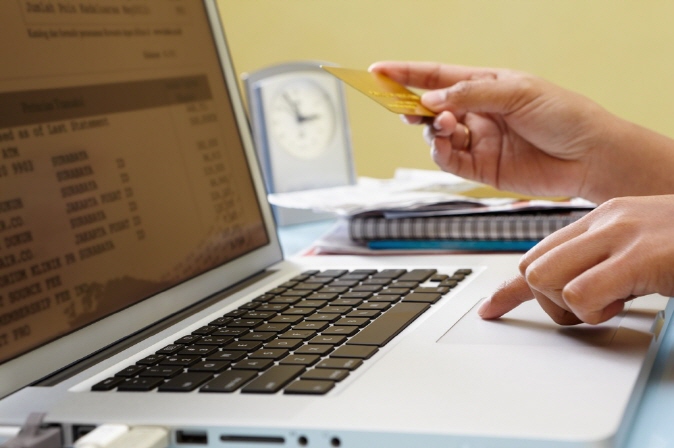 The value of daily transactions via online banking, including mobile banking, reached 58.7 trillion won (US$52 billion) last year, compared with 48.6 trillion won the previous year, according to the data from the Bank of Korea (BOK).

The daily use of online banking services reached 13 million cases as of end-December, up 11.9 percent from the previous year.

The daily transactions by mobile banking or banking services accessed via mobile devices were valued at 9.03 trillion won last year, up 45.2 percent from the previous year.

Trading through mobile banking services has been on a steady rise following the launches of two internet-only banks in 2017.

Last year, mobile banking accounted for 15.4 percent of the total internet banking transactions. The daily use of mobile banking reached 10 million cases, up 18.8 percent from a year earlier.

The number of internet banking subscribers registered with 18 financial institutions came to 170 million as of end-December, up 7 percent from the previous year.

The figure is the simple sum of all registered users at internet and mobile banking service providers in the country, meaning the same person may count multiple times toward the sum, according to the BOK.