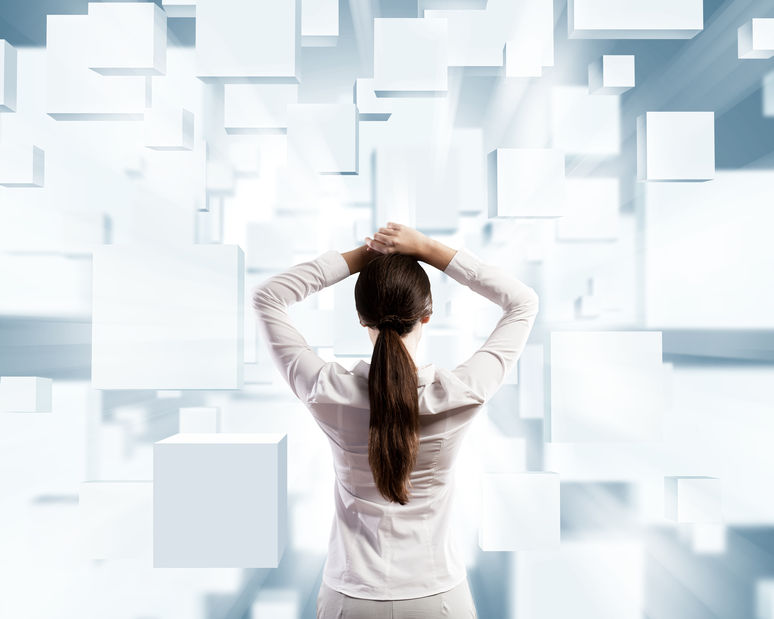 The fund will capitalize on the opportunities created by Korean and South East Asian women’s growing consumer power.(image: Korea Bizwire)

The UBP Asia Consumer Fund’s portfolio will be composed of domestic investment between 60 to 70 percent, which is to be overseen by Daishin’s Research Center, and South East Asian investment of 30 to 40 percent which would be run by UBP.

The fund will capitalize on the opportunities created by Korean and South East Asian women’s growing consumer power. According to Kim Mi-Yeon, chief of Daishin’s Research Center, the fund will prioritize businesses whose goods are actually consumed by individual Korean women and Chinese women tourists in Korea in its portfolio holdings.

Consumer goods popular among Korean women but not familiar to Chinese tourists would be second in the portfolio’s rank of priority for holding. While unisex items would come in third, high-end businesses currently losing their glamour would be low in the holdings.