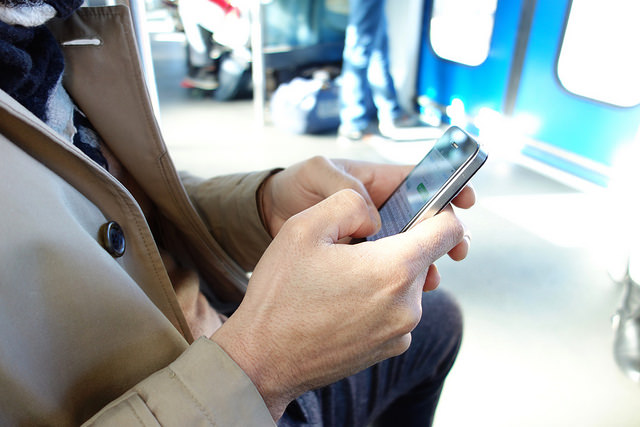 SEOUL, June 18 (Korea Bizwire) – Almost eight of 10 Koreans think that data-oriented rate plans will have no effect on their phone bills, according to the People’ Solidarity for Participatory Democracy (PSPD), who announced the results from a survey about the rate plans conducted in partnership with Woori Research on June 17.

However, according to the survey that polled 1,000 adults on June 7 about the big three’s argument that their new rate plans can reduce phone bills, 77 percent of the respondents said that the rate plans have no effect or an insignificant effect on phone bills. Of note, 22.7 percent actually thought that they would have to pay more under the new plans.

A PSPD official said, “The mobile carriers and the government are stressing that data-oriented rate plans can reduce household communications costs, but most consumers do not experience any big changes as they are already using more data than voice calls. To offer actual relief, mobile carriers should offer more data with their rate plans.”