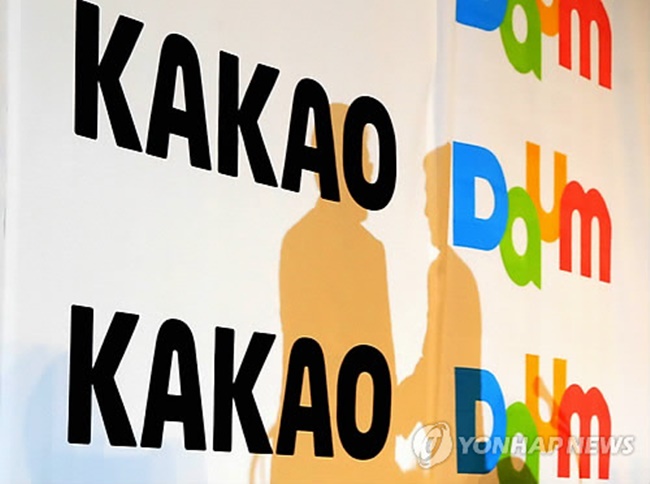 According to Kakao, web portal Daum has been suspending accounts from leaving a comment for two hours since this month when they are found to have written the same comment repeatedly. (Image: Yonhap)

According to Kakao, web portal Daum has been suspending accounts from leaving a comment for two hours since this month when they are found to have written the same comment repeatedly.

The move comes on the heels of criticism against web portals with comments sections, including Korean web giants Naver and Daum, over their inaction with regard to opinion rigging and the spreading of false information through automation programs.

Using CAPTCHA — Completely Automated Public Turing test to tell Computers and Humans Apart — comments on the Daum portal are now being examined to check whether macro automation software has been used.

Even after passing CAPTCHA tests, accounts that leave similar comments multiple times will be banned for two hours, with repeat offenders facing a 24-hour ban.

While Daum says it plans to introduce further measures to prevent abuses of its comments section, Kakao has yet to reveal the exact maximum number of suspensions imposed on each account in fear of being taken advantage of.

The controversial use of automation programs to post online comments has become one of the most debated topics in South Korea following the ‘Druking’ scandal, which involves politicians who are accused of rigging public opinion by using an automation program.

Daum’s moves to limit online comments are being seen as more effective than those made by its rival Naver, as the changes should help to prevent repeated comments from automation programs and also humans.

Daum introduced a 100-word comment feature to news articles in 2003, and launched a comments reporting system in 2006.

In 2010, the web portal limited the maximum number of comments per day to 30 and introduced a 15-second interval between comments.

“We’ll continue our monitoring and data analysis efforts to improve the system. Many measures are currently being considered to prevent abuse of the comments section,” a Kakao official said.