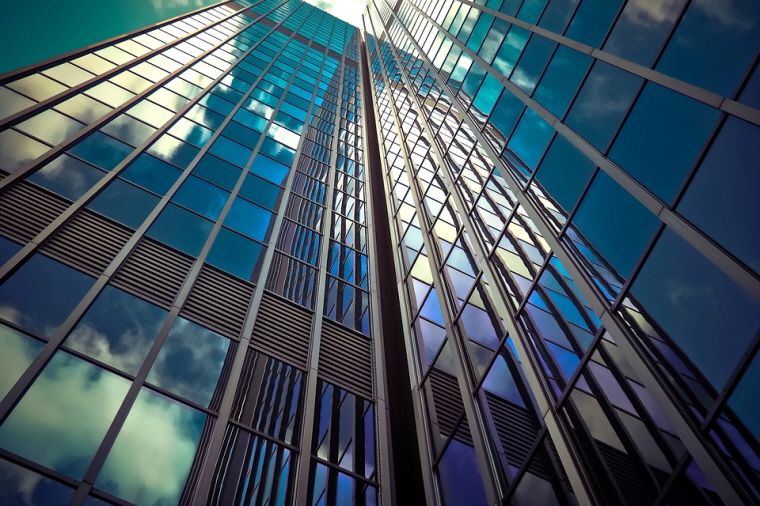 SEOUL, May 22 (Korea Bizwire) — The perception that important social decisions are affected by external pressure, social connections and interest groups continues to be a strong belief held by the public at large.

This is according to a report from the Korea Institute for Health and Social Affairs released yesterday that questioned 3,839 adult respondents who were asked to assign scores between 1 and 5 to a number of statements, with 1 defined as “not at all” and 5 referring to “very much so.”

When asked if social decisions were affected by various external actors in society, respondents assigned, on average, 3.99 points to the question, displaying a high level of agreement.

Respondents also thought strongly that “the interest of certain groups were a priority” (3.80 points).

To the question asking whether “the decision maker’s biases and emotions played a role,” respondents said “yes” (3.68 points).

Other questions that respondents agreed with included: society is not considerate of the disadvantaged (3.45 points); the opinions of those affected by decisions are not considered (3.45); and data collection required to support policy decisions is not sufficient (3.43 points).

The respondents’ answers reflect public sentiment that fairness in the decision-making due process was lacking.

The report concluded that in order for such perceptions to change, public faith in social structures must be restored.

Thus, efforts to secure a sense of social justice are necessary to mitigate the notion that society is corrupt, affecting the distribution of resources and its processes.