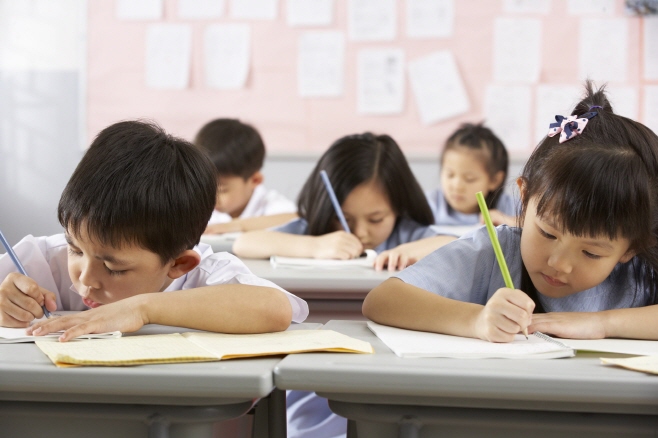 The latest numbers showed only 12.9 percent of those eligible using such facilities as of the end of 2017. (image: Korea Bizwire)

As part of the effort, the government increased the number of centers by 373 in 2017 and plans to build 450 new centers each year over the next four years. Moon’s single five-year term ends in May 2022.

Noticeably, 257 newly established centers, or 32.9 percent of the total, were set up in Seoul over the past two years, the data showed.

Efforts to increase the number of children at public daycare centers is partly aimed at boosting the country’s low birthrate. About 27,000 babies were born in July, down 8.2 percent from the 29,400 tallied a year earlier and the lowest for any July since such figures began to be compiled in 1981, according to data from Statistics Korea.