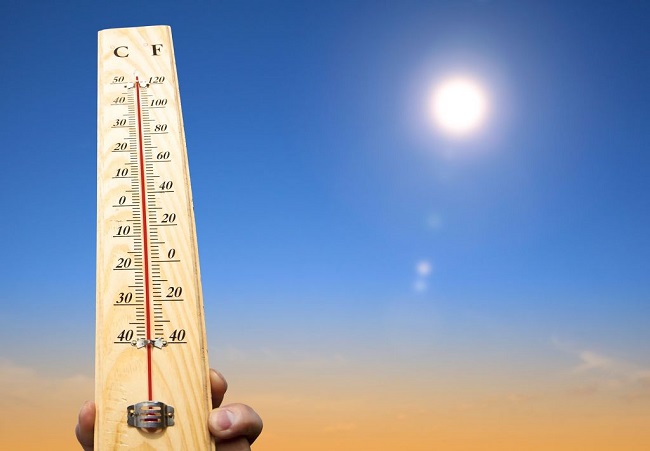 SEOUL, Jul. 28 (Korea Bizwire) — As temperatures continue to climb, news that tens of thousands of farm animals are dying from the heat is spreading.

According to the provincial government of North Jeolla Province, the total count of animals that had perished was 373,790 as of July 26. Poultry, particularly chickens, constituted the majority of the dead animals at 367,909, with ducks (4,500) and pigs (1,381) making up the difference.

Animal deaths from the sweltering weather conditions were first reported on June 19, four days after the weather bureau announced its first heat wave warnings this year. When the first official heat wave swept through the peninsula on June 21, the rate of deaths increased dramatically.

Reports of animals dying off also came out of North Chungcheong Province and South Jeolla Province. Both provinces got off relatively easy, with the former reporting 57,824 animals dead and the latter reporting 5,500 over a period of four days. The animals lost consisted of chickens, ducks and pigs. 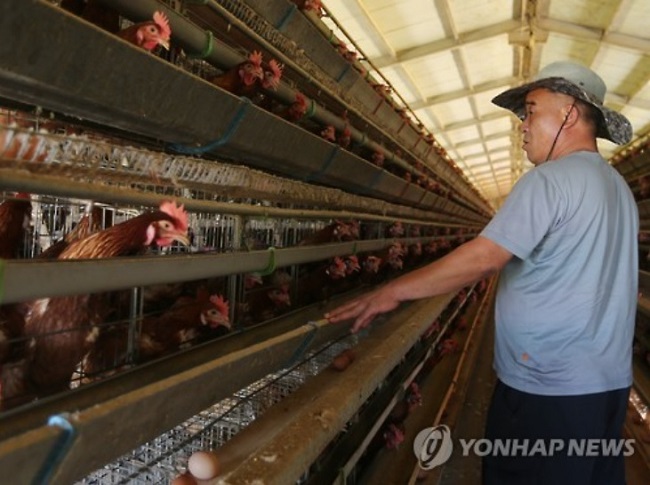 As of yet, there have been no reports of cattle deaths, as they are believed to be more resistant to higher temperatures. In contrast, chickens have been dying off in droves. Some believe the increased likelihood of chicken deaths is caused by their feathers and their inherent difficulty in regulating body temperatures due to a lack of sweat glands. Others point the finger at the farmers, saying that many chickens are raised in cramped and crowded environments that are already too hot.

The provincial governments are making a concerted effort to protect the lives of farm animals by distributing manuals on how to care for poultry and livestock during the summer to farming households in their respective areas. In an effort to cool the animals down, farmers are installing large fans and spraying barn roofs with water.

A spokesperson for the North Jeolla Provincial Government encouraged farmers to install cooling devices and maintain clean shelters for the animals to reduce potential losses. He also said noted that it was imperative for farmers to sign up for an insurance policy covering the loss of poultry and livestock under such circumstances.