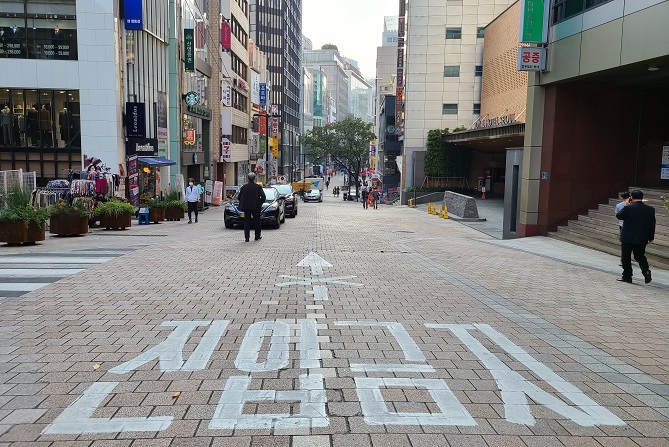 SEJONG, Oct. 29 (Korea Bizwire) — Debt held by the self-employed grew 4.7 percent in 2018, as their income fell amid the economic slowdown, raising concerns about their capacity to service debt, data showed Thursday.

Average bank loans extended to a self-employed person amounted to 164 million won (US$144,000) as of end-2018, compared with 156 million won a year ago, according to the data released by Statistics Korea.

Banks have increased loans to the self-employed as the financial regulator is seeking to curb the growth of household debt.

The self-employed saw their debt gain in 2018, but their sales declined, worsening income growth.

Growing debt, coupled with declines in income, is feared to hamper their capacity to service debt, analysts said.

Meanwhile, the debt per person among wage workers reached 42.4 million won in 2019, up 7.1 percent from a year ago, Statistics Korea said.

The delinquency rate for wage workers remained unchanged at 0.56 percent in 2019.