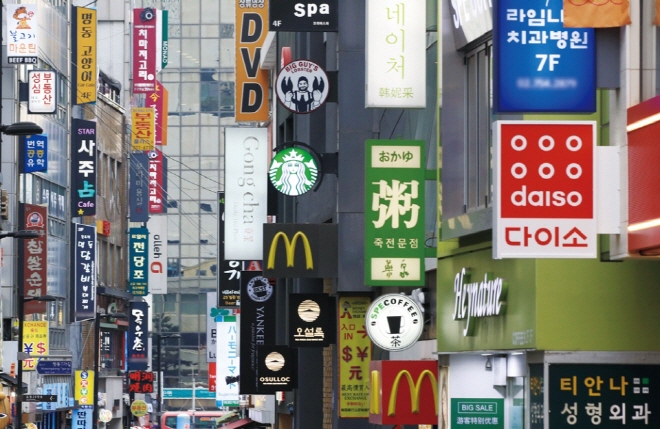 The economic downturn is the major cause of the increasing number of debt recovery applications among vulnerable groups. (Yonhap)

The Credit Counselling & Recovery Service reported that 4,910 small business owners had applied for debt recovery this year as of July.

Salaried employees, thought to be living in relatively stable financial circumstances, also submitted more applications for debt recovery this year after reaching 15,527 applications as of July, following a temporary drop in 2017 and 2018.

By monthly average, the numbers have increased by 9.3 percent going from 2,030 applicants last year to 2,218 this year.

The economic downturn is the major cause of the increasing number of debt recovery applications among vulnerable groups.

This shows that vulnerable groups, who are more sensitive to economic conditions, are beginning to feel the impacts of the economic slump firsthand.

While they need to maintain a certain amount of income in order to deal with debt, indices related to the factors that impact incomes are deteriorating.

The Statistics Korea reported that monthly nominal income among the lowest 20 percent in the first quarter was 1,255,000 won (US$1,000) among households with more than two people, which was 2.5 percent lower than last year.

Policy factors, including a higher minimum wage, are also being blamed for impacting jobs normally handled by vulnerable groups, such as security guards, many of which have been replaced by automated systems, resulting in fewer jobs and lower income for vulnerable groups.