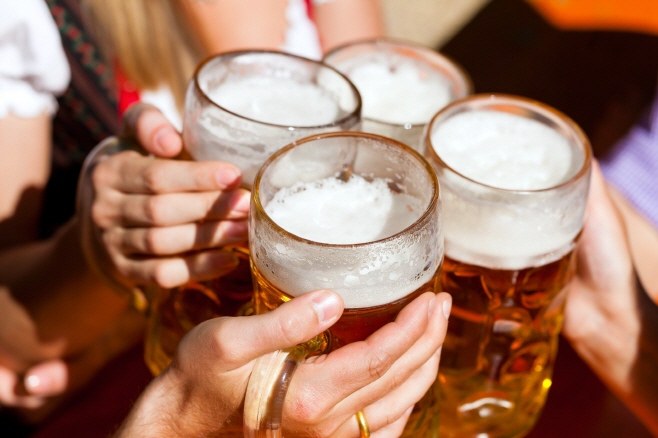 65.6 percent said they feel most uncomfortable with how much they have to spend on various end-of-year gatherings. (image: Korea Bizwire)

SEOUL, Nov. 28 (Korea Bizwire) — Many South Korean office workers are financially burdened by a surge in spending on year-end get-togethers and New Year’s.

Saramin, an online job search portal, conducted a survey of 1,795 office workers, 68.2 percent of whom said they feel uncomfortable by the amount of money they spend on Christmas, end-of-year parties, and other year-end appointments.

A majority of 65.6 percent said they feel most uncomfortable with how much they have to spend on various end-of-year gatherings. They said each person spends about an average of 630,000 won (US$534) at the end of the year.

Average spending among married individuals (740,000 won) generally exceeded that of those who were single (560,000 won).

Asked to compare this year’s spending with last year’s, 52.5 percent said it will more or less be a similar amount, while 34.7 percent said they are expecting to spend more this year.

As for the reason why they expect to spend more this year, 30 percent referred to a higher number of end-of-year gatherings.

In contrast, 50.7 percent of 229 respondents said they expected to spend less because of the bad economy.

A bit more than one third of the respondents picked ‘spending quality time alone at home’ as their ideal end-of-year activity, while 30.7 percent preferred to go to parties and gatherings.