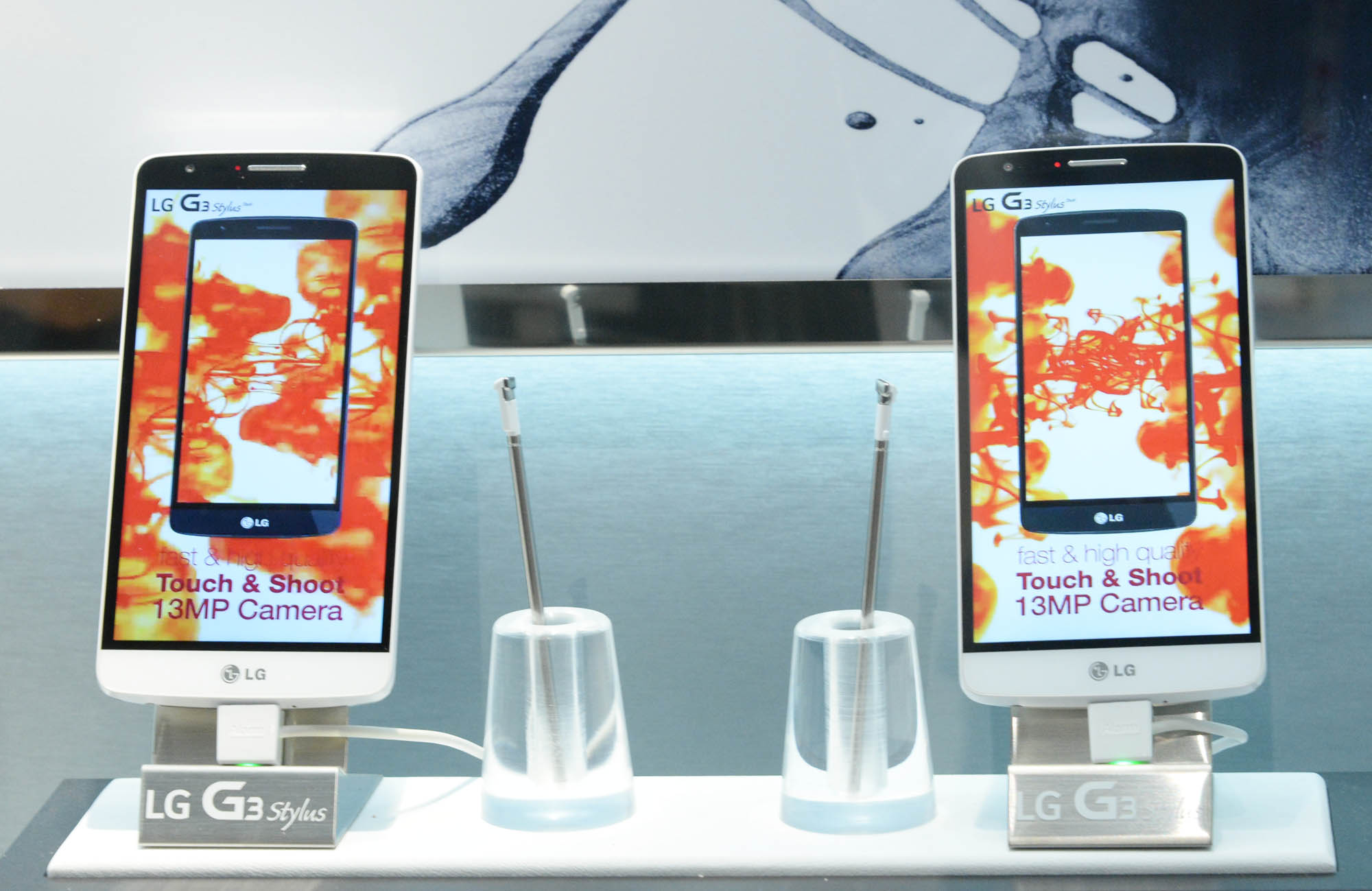 SEOUL, Sep. 15 (Korea Bizwire) ― Aiming to bring a premium Stylus experience to emerging markets, LG Electronics (LG) today announced the global rollout of the LG G3 Stylus, a new pen-enabled smartphone that inherits the core DNA of the acclaimed LG G3. Unveiled at IFA in Berlin earlier this month, the LG G3 Stylus made an impression on attendees of Europe’s largest consumer electronics trade show with its large display, stylus pen and LG’s proprietary camera UX features all in a smartly-priced package. The G3 Stylus will debut this week in Brazil followed shortly by introductions in Latin America, Central Asia and the Commonwealth of Independent States (CIS).

LG’s latest device in the G3 family of smartphones satisfies the needs of discerning customers in 3G markets who desire a spacious display and a stylus pen that gives them the freedom to be as creative and productive as they want to be. The G3 Stylus retains many of premium user experience (UX) features found in the G3 without costing a premium price.

The proprietary RubberdiumTM stylus pen that slides inside the G3 Stylus feels comfortable in any hand and complements the phone’s 5.5-inch large display. Jotting and sketching are easier and more precise when paired with LG’s QuickMemo+ which lets users take notes or draw directly on images or maps. And the stylus is compatible with a number of third-party handwriting and drawing apps.

The G3 Stylus boasts the same Floating Arc design with gradually tapered edges, thin bezels and metallic skin back cover that was first introduced on the LG G3. This smartphone is equipped with LG’s proven 13MP shooter that carries over the G3’s key camera features such as Touch & Shoot, Gesture Shot and Front Camera Light. Additional UX features that have become standard offerings across LG’s newest smartphones include Dual Window, Smart Keyboard and Knock CodeTM.

“As a device that carries over the soul of the LG G3, we believe the G3 Stylus is perfect for consumers looking for a powerful and reasonably priced smartphone,” said Dr. Jong-seok Park, president and CEO of the LG Electronics Mobile Communications Company. “By offering not just a stylus experience but also the same premium user experience and design heritage of the G3, we’re confident the G3 Stylus will set a new baseline for large smartphones in 3G markets.”

Optimized for various 3G markets’ wireless networks, the G3 Stylus will be offered in both single and dual SIM variants with NFC capability in three colors: Black, White and Gold. Prices and additional details will be announced locally at the time of launch.

The G3 Stylus product video highlighting its key features can be viewed at http://youtu.be/nGx0_ChcD9A.