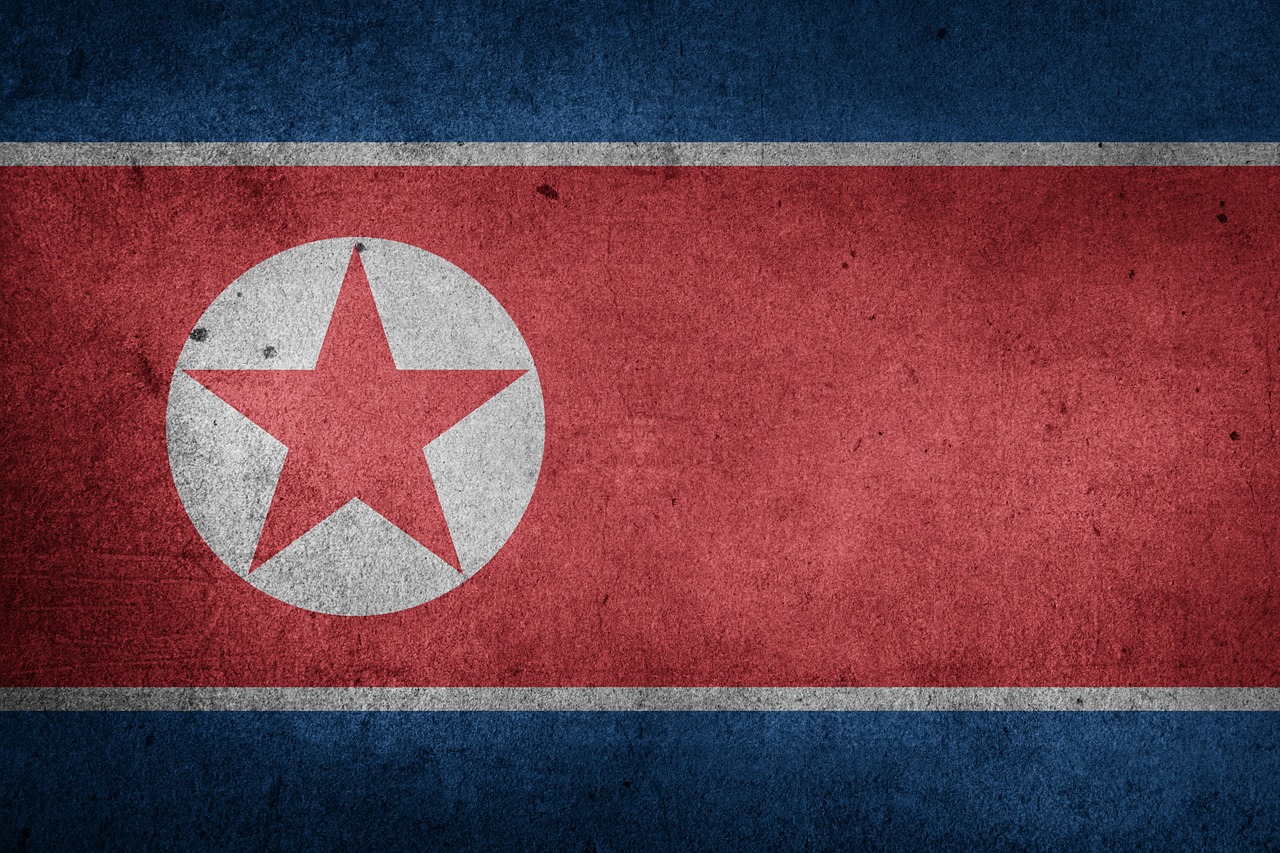 A Chinese broker who helps North Korean defectors told Park that her mother asked her to visit her in North Korea, and so she attempted to enter her home country through Yanji, China in March. (image: Pixabay)

SUWON, July 27 (Korea Bizwire) – A North Korean defector who has been living in South Korea for seven years was sentenced to one year in prison with two years of probation for trying to re-enter North Korea.

Park Pan-gyu, a judge at the Suwon District Court, ruled that a 24-year-old female defector only referred to as Park was charged with violating national security laws.

In 2006 when her mother was allegedly involved in illegal trade and was sent to a labor camp, she escaped to China to leave behind her economic hardships.

Three years later in 2009, she fled to South Korea and worked at a restaurant. Part of the money she earned was sent back to her mother, who is still in North Korea.

However, earlier this year, a Chinese broker who helps North Korean defectors told Park that her mother asked her to visit her in North Korea, and so she attempted to enter her home country through Yanji, China in March.

The prosecutor’s office believes that Park’s mother was coerced into asking her daughter to re-enter the country by North Korea’s State Security Department.

“Park initially testified that she was trying to go back to North Korea but later changed her statement and said that she was visiting relatives in China. Her call records also indicate that she intended to re-enter North Korea, and so she was charged accordingly and arrested,” said Judge Park.