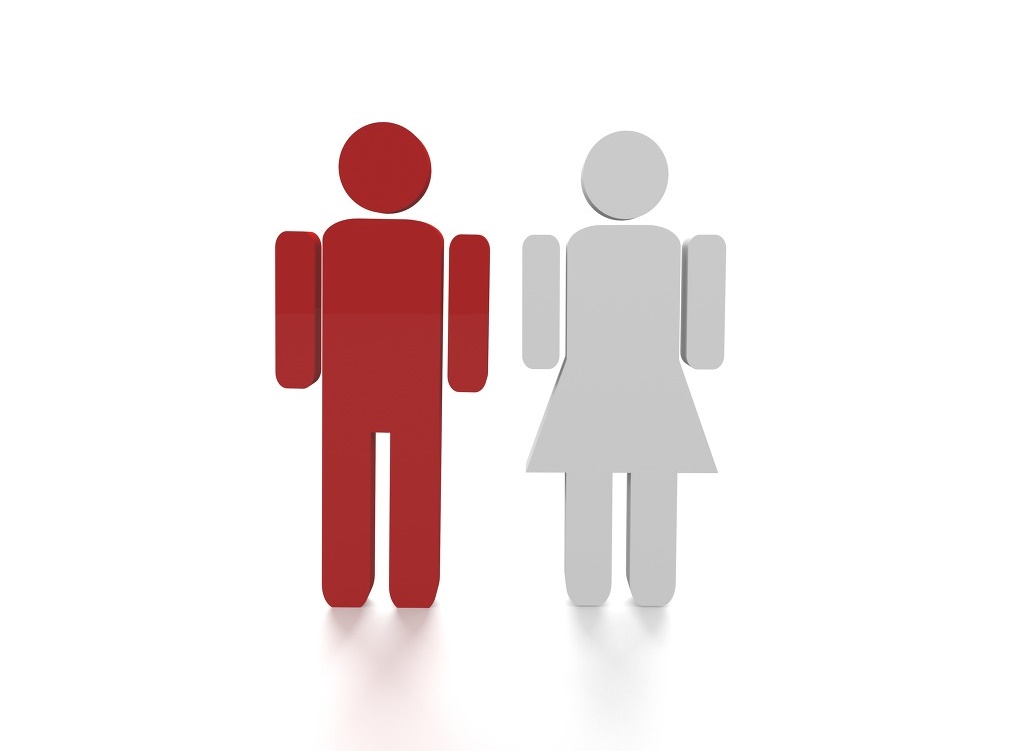 The debate over the term ‘gender violence’ is back in the spotlight after Hong Jun-pyo, the chairperson of the main opposition party and a presidential candidate during this year’s election, made a gaffe by asking what gender violence meant during a public discussion on Tuesday. (Image: Kobiz Media)

SEOUL, Sept. 20 (Korea Bizwire) – The vague definition of gender violence in South Korea continues to be a hotly-debated topic, with a high-profile politician’s lack of knowledge of the term adding fuel to the fire.

The debate over the term ‘gender violence’ is back in the spotlight after Hong Jun-pyo, the chairperson of the main opposition party and a presidential candidate during this year’s election, made a gaffe by asking what gender violence meant during a public discussion on Tuesday.

During the event held by the Liberty Korea Party’s committee on innovation yesterday, panel members discussed the main topic, which was policy for women.

When Hong asked to be explained what gender violence was, professor Kang Wol-gu from Gangneung-Wonju National University said gender violence is when someone whose social status is low or who has less authority is coerced into being raped, or for instance, when men think it’s okay to pay for sex from women to meet their sexual needs.

In response to Hong’s question, Chae Gyeong-ok, who is the head of the Korea Woman Journalists Association, said, “When I saw Hong, a party leader, asking what gender violence was and the vice-chairman of the party explaining to him, I thought to myself the Liberty Korea Party has a long way to go.

“For someone who heads the main opposition party to be so oblivious to the issue goes to show the extent of his lack of knowledge and awareness,” Chae added.

Since then, the debate continued on the Internet, mainly on social media.

Another comment also sided with Hong, saying, “When you mix English and Korean, it’s possible to not know the meaning of words like gender violence.”

On the other hand, some criticized Hong’s lack of awareness on the issue of gender violence with the country experiencing a worrying increase in dating violence and misogyny.

“To be ignorant of the definition of gender violence is in itself discrimination against women,” one comment said, while another read, “Sexual violence is related to sexual activities, while gender violence is a wider term that refers to societal pressure felt on both women and men.”

According to data released by the National Police Agency in July, a total of 8,367 individuals were booked by police on dating abuse charges last year, with 449 arrests, an increase of 8.8 percent compared to 2015.