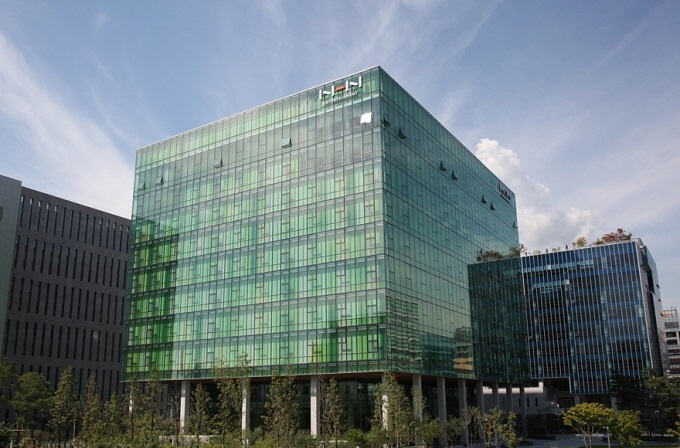 Some IT firms are spinning off units as independent corporate entities, while others are moving offices to secure more developers.

Along with the spread of non-face-to-face interaction (‘untact’) culture due to the outbreak of the coronavirus, the value of developers is skyrocketing in the IT industry.

South Korean IT company NHN Corp. set up a technology-specialized subsidiary NHN TOAST early this month as part of efforts to strengthen its technological competitiveness by converging all of its IT strengths into one.

With a developer-centered structure, NHN TOAST will be staffed with about 200 developers by the end of this year.

To maximize the efficiency of its employees, NHN introduced an innovative work environment.

Among some of the perks the company is offering, the ‘Office Free’ system enables developers to work from home as long as they’re in the office for at least eight hours per week.

The purple time system allows developers to adjust their work hours freely based on their personal schedule.

NHN TOAST also offers dramatic welfare packages to its developers, including the provision of a month-long paid vacation every three years of continuous service as part of efforts to reduce fatigue, a measure unheard of in Korean business circles where vacations are usually limited to a week at a time.

In recent days, the nation’s IT companies are expanding recruiting in the areas of new technologies such as IT and software.

In particular, after the IT industry emerged as a flagship ‘untact’ industry in the COVID-19 era, the competition is heating up among major IT companies to hire competent developers.

Coupang, the country’s leading e-commerce operator, started recruiting experienced developers last month, and declared that it will offer a signing bonus of 50 million won (US$41,450) to those who pass the recruitment process.