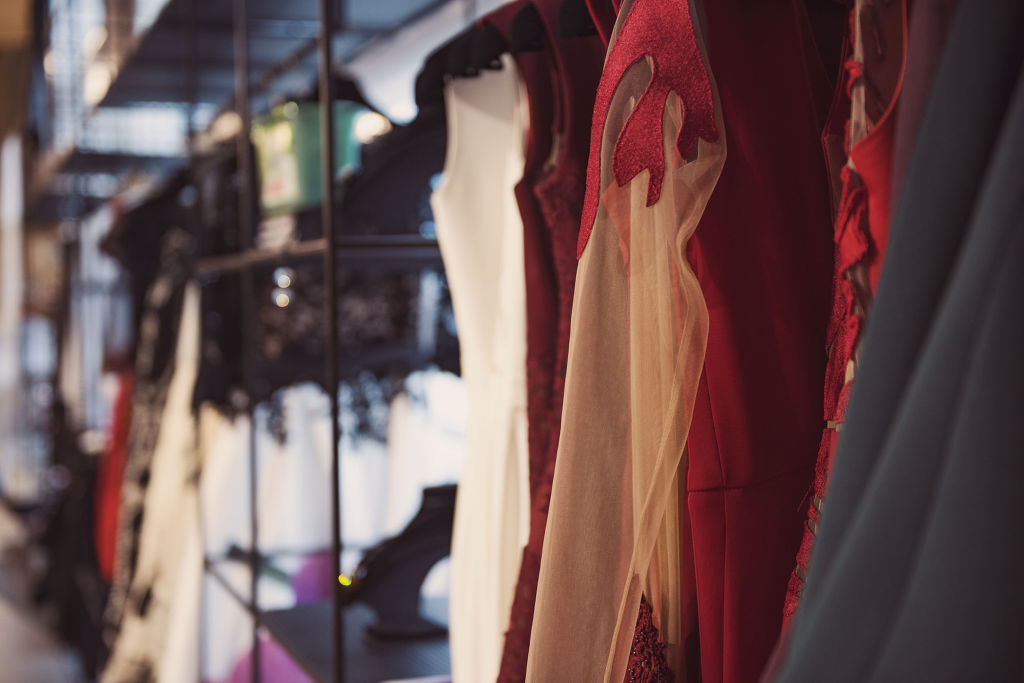 SEOUL, March 6 (Korea Bizwire) – Rental services, which in the past were typically limited to water purifiers or bidets in South Korea, are rapidly embracing other products.

According to big data analysis firm Daumsoft, online mentions of “rental service” on blogs and Twitter more than doubled over the past three years from 75,300 in 2014 to 177,003 in 2016, and now include more lower priced goods, with shorter rental periods.

Although water purifiers still ranked first in terms of the number of references, apparel such as clothes, coats, and bags have developed a significant presence in the rental market recently, officials said.

“While dress rentals for parties or other special occasions are most popular overseas, renting clothes for weddings (as guests), job interviews, and company meetings is also popular in Korea,” the company said. “The reason behind the dramatic increase in the number of ‘coats’ and ‘bags’ is probably because they’re among the more expensive fashion items.”

Women were the biggest customers of the rental services, the analysis showed, with the word “women” topping the list in terms of the number of online mentions (at 23,848), followed by “babies”, with Daumsoft adding that baby products are increasingly sought after by local mothers.

“During economic hardships, people tend to think twice about their spending and try to get the most out of their budget,” said professor Oh Se-jo at Yonsei University School of Business, adding that people compare more carefully the quality and the diversity of their consumption.

“Rental services best serve consumers who want to save but at the same time pursue their interests and hobbies, which is why they’ll continue to grow,” he said.

One thought on “Demand for Rental Services Soars”