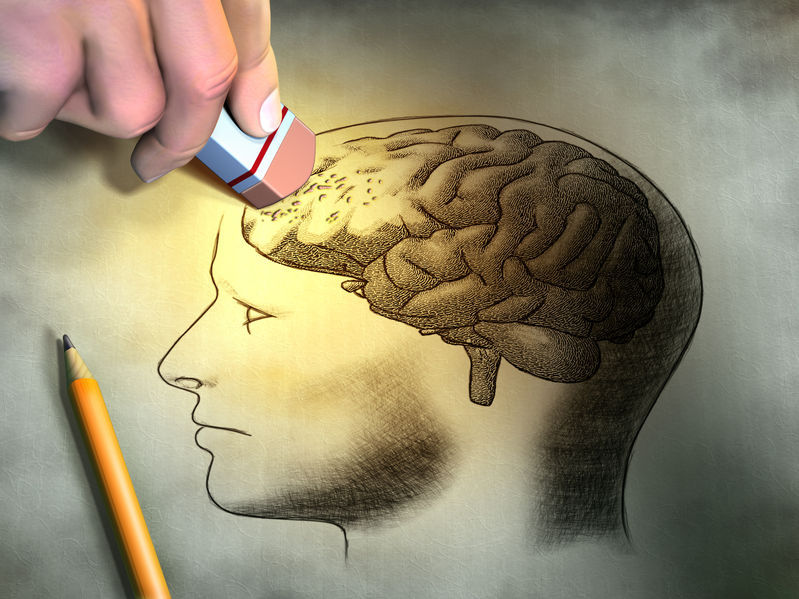 According to the Ministry of Health and Welfare, as of September, there were approximately 118,700 dementia partners in Korea supporting patients and those at high risk of the disease. (image: Kobiz Media / Korea Bizwire)

SEOUL, Sept. 21 (Korea Bizwire) – Park, a former middle school teacher, began his new life last May. After his retirement two years ago, he had nothing to do for a while, but he happened to find out about the “dementia partner” program, and is now working as one of the partners.

He currently visits five elderly people twice a month, and checks their medical status. Part of his responsibility is also to talk and listen to the dementia patients, to help provide much-needed human contact.

According to the Ministry of Health and Welfare, as of September, there were approximately 118,700 dementia partners in Korea supporting patients and those at high risk of the disease. Anyone who is interested in the disease can join the program and become dementia partners after finishing a simple online training course provided by the National Institute for Dementia (NID).

Dementia partners take part in various offline campaigns for dementia prevention, such as early check-ups. Selected partners sometimes receive more intensive education from the metropolitan government, and can see their position elevated to “dementia partner plus.”

On September 21, commemorating World Alzheimer’s Day, the ministry celebrated the 100,000 mark of dementia partners. The NID began the program in the name of College Student Partners for Dementia in 2012, and it opened its doors to all Korea citizens this year.

An official at the NID said, “This year only, more than 70,000 individuals joined the program. Those who retired from public sector jobs and schools are actively participating in the program. We are aiming to train 500,000 dementia partners by 2020.”