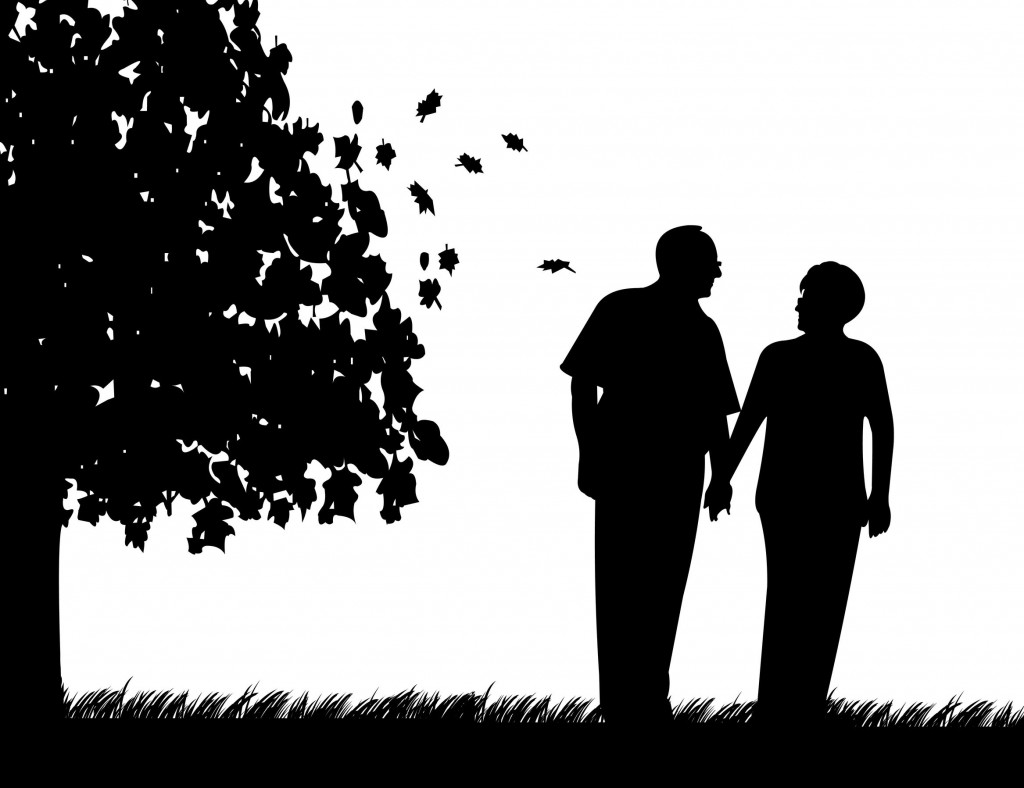 These retirees were allocating 19.9 percent of their living expenses to their children. (image: KobizMedia/ Korea Bizwire)

According to the latest report on retirement, compiled by the Mirae Asset Retirement Institute, the five major risks suffered by retirees in their 50s and 60s were supporting adult children, illness, unsuccessful business ventures, elderly divorce, and fraud.

Of the 1,044 retirees surveyed, 74.2 percent said they experienced at least one of the above risks, suffering an average loss of 87.01 million won ($75,203), which in turn forced them to cut down on their living expenses by 31.2 percent.

Another 55.5 percent of the retired respondents said they’re currently living with an unmarried child, or children, who finished school – young adults who have recently been referred to as the “kangaroo generation” (an obvious allusion to baby kangaroos living in their mother’s pouch).

These retirees were allocating 19.9 percent of their living expenses to their children, while the total estimated cost of supporting them through successful job acquisition and marriage amounted to 128.52 million won.

Almost one in four (23.7 percent) of the respondents said that either themselves or their spouse suffered a serious illness, such as cancer, cerebrovascular or cardiovascular diseases, costing an average of 23.4 million won in medical expenses.

Unsuccessful business endeavors were experienced by 28.8 percent of the respondents, roughly two out of three of whom either quit, or temporarily closed down, their business. This cost them 72.3 million won, resulting in a 41.3 percent reduction in living expenses.

Furthermore, 6.2 percent suffered financial fraud, costing 118.34 million won on average, while 2.9 percent struggled with divorce after 50, which shrank their living expenses by 46.2 percent.

“Late divorce or fraud can be psychologically distressing. And starting a new business has a high rate of failure with significant financial ramifications, which is why retirees need to diversify their risks with smaller investments,” said Kim Kyung-rok, director of the institute.

“They also need to plan ahead to support their children financially, to minimize the impact on their retirement savings.”