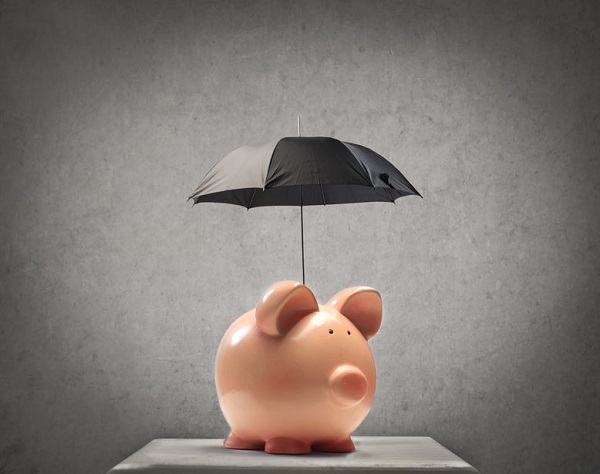 SEOUL, Oct. 3 (Korea Bizwire) — The Financial Services Commission gave an advance legislation notice of an amendment to the Depositor Protection Act. The amendment stated that it would offer protection worth up to 50 million won per person to retirement pensions separately from regular financial products starting at the end of this year.