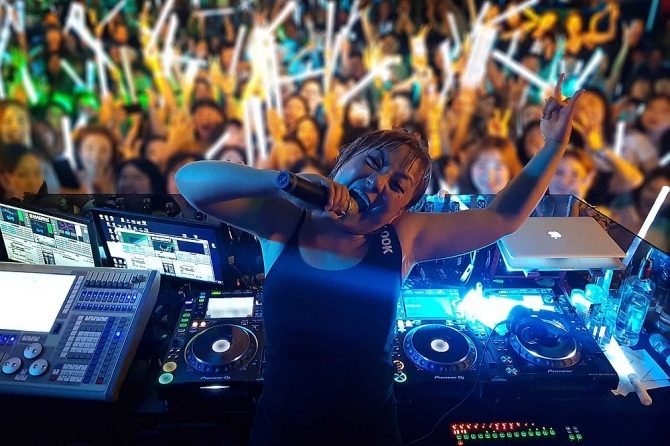 SEOUL, Aug. 26 (Korea Bizwire) — The travel industry, mired in a panic due to a boycott against Japan triggered by Japanese export restrictions, is seeking a breakthrough in its products accompanying so-called social media ‘influencers’.

In response, Hana Tour named the trips with influencers, which will be accompanied by experts in certain fields, as “grand tours,” and presented products in different areas such as food, leisure, humanities and arts.

For example, Hana Tour came up with a product where travelers climb Mount Kinabalu in Kota Kinabalu, which is considered the highest peak in Southeast Asia, with famous mountaineer Hur Young-ho.

More than 100 people applied for the volunteer work and activity tour to Laos with famous YouTuber Hwang Chang-soon as soon as it was released in May and June.

As young people in their 20s and 30s showed an explosive response to such trips, Mode Tour recently drew up a schedule for a “Bangkok Fashion Styling Tour,” featuring popular model Min Joon-ki.

Along with Min, the package offers visits to Bangkok and Pattaya in Thailand, the so-called “Asian Fashion Holy Land,” and shares fashion styling tips.

Those in the travel industry have realized that travel trends, which used to be mainly focused on tourism, are changing to a preference for living in the area for a certain period of time like locals, or enjoying only experiences tailored to one’s own preferences.

Considering that people in their 20s and 30s are cheering for such trips with influencers, there is ample potential for growth as alternatives to package tours.

“Travel with influencers has the advantage of being able to transfer knowledge in areas of interest and form related networks,” a travel industry source said.

The source further added that the new trend was the result of increased demand for differentiated travel packages.