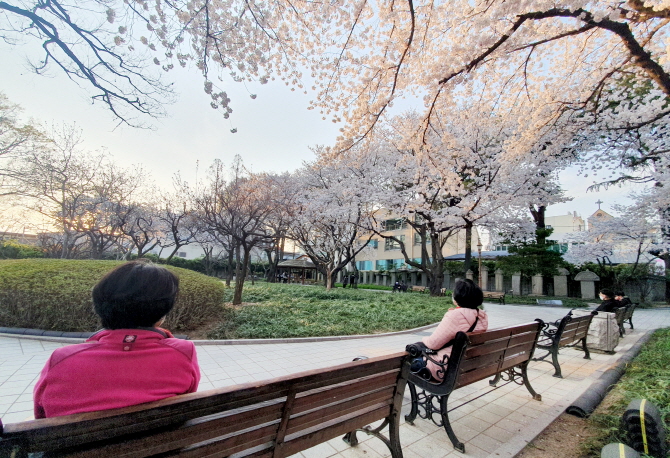 SEOUL, Nov. 23 (Korea Bizwire) — Depression has spread by a factor of five due to the pandemic, a study showed Monday.

A research team from Chonnam National University Hospital conducted a survey of 1,492 general participants who had not been infected with COVID-19 and 646 nurses from university hospitals.

Among the general participants, 20.9 percent demonstrated a clear sign of depression due to COVID-19, which was five times higher than the average rate prior to the pandemic era (4 percent), indicating the severity of the psychological impact that the pandemic has imposed on the general population.

The so-called ‘corona blues’, referring to various kinds of depressive symptoms caused during the pandemic era, was more observable among those who were facing financial difficulties, struggling with loneliness, receiving psychiatric treatment, and among young adults.

On the contrary, participants who regularly exercised more than three times a week and were more willing to express gratitude in everyday life tended to be less prone to suffering from the corona blues.

A survey conducted on nurses from three university hospitals in the region showed that rising stress levels were attributed to burnout, depression, anxiety and other mental health issues.

The sense of gratitude and achievement in their work, on the other hand, helped reduce stress levels.